To seek clarity on the matter the industry has knocked the doors of government. On the one hand, Maharashtra AAR in his two rulings have favored a GST rate of 18% which threats installations as a whole works contract. 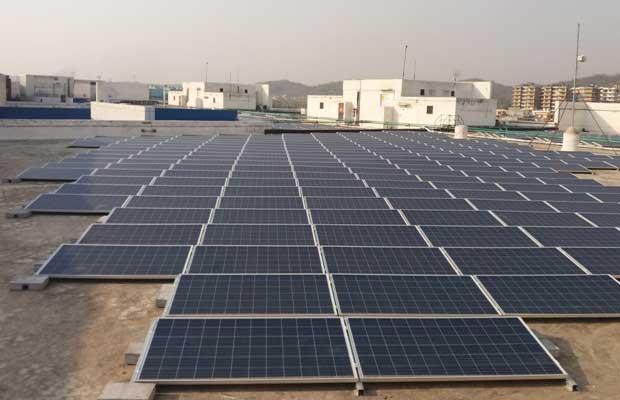 The solar industry has been thrown into confusion after divergent decisions form two separate Authority for Advance Rulings (AAR) on the GST rate applicable on installation of solar panels came out.

To seek clarity on the matter the industry has knocked the doors of government. On the one hand, Maharashtra AAR in his two rulings have favored a GST rate of 18% which threats installations as a whole works contract. While on the other hand the Karnataka AAR has ruled the tax on equipment at the concessional rate of 5%.

In the previous regime the solar power sector was given concession under excise, customs as well as value added tax. However, it has changed now and the industry fears that the levy of 18% GST on installation would hamper the country’s target of 100 GW of solar capacity by 2022.

Due to the ambiguity, provisions were being interpreted differently by different industry players. Divergent AAR rulings have only added to the confusion, prompting the Solar Power Developers Association to represent before the government asking it to clarify specifically on the issues grappling the sector.

“Nothing that causes uncertainty is good for the sector. This sector has to be successful as it provides the most crucial input to the most important activity that is manufacturing,” said Shekhar Dutt, director general, Solar Power Developers Association. “If conditions prevailing at the time of bidding such as taxes change, it will affect the project as a whole making it unviable including the bank funding …Government needs to ensure status quo prevails in terms of taxes.”