Home » News » Discoms’ Liquidity Infusion via Loan Positive for Gencos, But Losses to Shoot Up by Rs 270 Bn in FY21: ICRA

Discoms’ Liquidity Infusion via Loan Positive for Gencos, But Losses to Shoot Up by Rs 270 Bn in FY21: ICRA 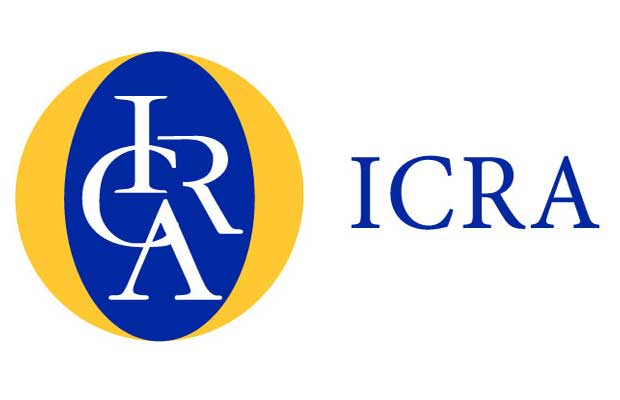 However, this liquidity infusion in Discoms will be in the form of loans against receivables, from major power sector lenders Power Financial Corporation (PFC) and Rural Electrification Corporation (REC).

The government’s move was in response to the adverse impact on the revenues and cash collections of Discoms due to lockdown imposed to contain the coronavirus. These loans are to be backed by state government guarantees and are to be used to clear the pending dues to power generating companies (Gencos).

Commenting on the impact of liquidity infusion, Sabyasachi Majumdar, Group Head & Senior Vice President – Corporate ratings, ICRA, said that “The liquidity infusion of Rs 900 billion is a significant positive for the IPPs impacted by the long delays in receiving payments from Discoms, with outstanding dues to power generation and transmission companies standing at around Rs 940 billion.”

Majumdar further said “this is especially positive for renewable IPPs in the states of Andhra Pradesh, Rajasthan, Telangana and Tamil Nadu, which are reeling under pending dues of 8-12 months from these state Discoms. This would enable the IPPs to lower their working capital interest burden in the near term and improve their liquidity and debt coverage position.”

The rating agency further suggested that sanction of loans to Discoms is linked to reforms in the state power sector like promotion of digital payments from consumers, liquidation of outstanding dues from state governments and plan to reduce operational and financial losses by Discoms. Also, the central public-sector generation companies have been asked to provide a rebate through a waiver of fixed charges and transmission charges to the extent of power not drawn by Discoms, which is to be passed on to the final consumers by Discoms.

However, detailed guidelines are awaited from the Central Government on the linkage of the loans to the implementation of reforms by the state government and Discoms, it further added.

While raising concern about Discoms losses via this loan, Girishkumar Kadam, Sector Head & Vice President, ICRA Ratings, predicted that “from Discoms perspective, this liquidity relief scheme through loans would increase their overall interest cost, with an estimated impact of ~9 paise per unit sold at all India level. However, the extent of the impact would be higher for Discoms in states like Andhra Pradesh, Karnataka, Jharkhand, Rajasthan, Telangana, Tamil Nadu and Uttar Pradesh, which account for more than 80 percent of the overdue to power generating companies. The ability of Discoms to pass on this interest cost through tariffs remains uncertain, given that this may not come under the normative working capital interest allowed by the regulators while determining retail tariffs.”

He further added that “this may result in increased dependence on state government support. As a result, the book loss levels for Discoms are likely to increase by Rs 270 billion in FY2021 over FY2020, because of the impact of the lockdown on demand and revenues along with the additional interest cost on the Rs 900 billion loans to augment liquidity position.”

ICRA earlier raised concern that the revenues and cash collections for Discoms are adversely impacted, especially given the consumption decline from the high tariff paying C&I consumers along with likely delays in cash collections from other consumer segments.

Resultantly, this is likely to increase the book loss level for Discoms at all India level by Rs 200 billion in FY2021, with further downside risks arising from any extension in the lockdown period and any delay in issuance of tariff orders or inadequate tariffs approved by the state electricity regulatory commissions (SERCs).