The outstanding dues of power distribution companies (Discoms) to power generation companies (Gencos) grew by 31.1 percent to Rs 92,674 crore in February 2020, which reflected the continued stress in the power sector. 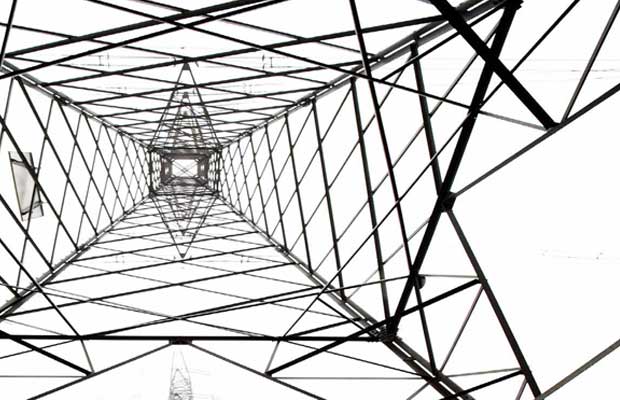 As per the Government of India’s PRAAPTI portal (Payment Ratification And Analysis in Power procurement for bringing Transparency in Invoicing of generators), Discoms owed an aggregate of Rs 70,706 crore to power producers during the same month last year.

This portal was launched in the month of May in 2018 with an aim to bring transparency in power purchase transactions between power producers and distributors.

Further, the total outstanding amount at the end of February 2020, which was not cleared even after sixty days grace period provided by Gencos, stood at Rs Rs 80,605 crore, as compared to Rs 53,703 crore in February 2019.

On a monthly basis also, Discoms dues in February 2020 grew over the preceding month as in January, the total dues of Discoms remained at Rs 88,862 crore. Similarly, February’s overdue outstanding amount too rose from Rs 76,586 crore in January 2020.

Besides, the overdue of non-conventional energy producers like solar and wind, stood at Rs 7,095.86 crore in February.

For clearing the payment dues against electricity supplied, Gencos provide 60 days period to Discoms and after that, if not paid, outstanding dues become overdue and Gencos can charge penalty interest on that amount.

Last year, power ministry introduced a payment security mechanism, under which Discoms are required to open Letter of Credit (LCs) for getting power supply.

Currently, the power ministry has provided relief to Discoms in order to ease out their liquidity problems in the wake of the spread of Covid-19 across the country.

The Power Ministry has approved financial relief measures for Discoms citing “due to the lockdown, consumers are unable to pay their dues to Discoms. This has affected the liquidity position of the Discoms thereby impairing their ability to pay to the generating and transmission companies (Gencos).”

It further added that during the present emergency there will be no curtailment of supply to any Discom.

Besides, the power ministry has also slashed the requirement of maintaining bank credits to 50 percent by Discoms as a payment security mechanism in lieu of purchasing power from Gencos till June 30, 2020.

Moreover, the ministry has also directed the power regulator Central Electricity Regulatory Commission (CERC) to provide 3 months’ moratorium to Discoms for making payments to Gencos and transmission licensees. It also instructed to not to levy penalty rates of late payment surcharge.

Tags: Discoms, distribution, Gencos, Government of India, India, Ministry of Power, RK Singh
"Want to be featured here or have news to share? Write to info[at]saurenergy.com