The Distributed Solar Power Association (DISPA) wrote two letters to MNRC on April 24 and May 11 in which they highlighted their concerns regarding the completion of the rooftop projects. 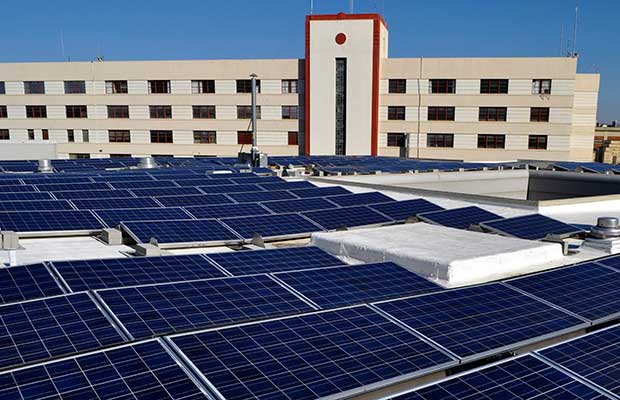 The Distributed Solar Power Association (DISPA) wrote two letters to MNRE on April 24 and May 11 in which they highlighted their concerns regarding the completion of the rooftop projects. They sought extension of deadline from June-end 2018 to December-end, and highlighted the “lack of awareness and interest in the scheme by concerned ministries”.

The other reasons which developers included are “non-feasibility of the identified roofs for setting up the projects”, loss of considerable man hours in accessing the above identified roofs, significant delays in securing internal approvals within government departments for the power purchase agreements (PPAs), and state-specific hurdles in implementing the scheme.

The ministry has not responded to any queries highlighted in the letter. The 500 MW project was tendered by the Solar Energy Corporation of India (SECI)- was reverse auctioned in September 2017. The SECI identified the specific government building roofs across the country.

At the tariff rate of Rs 2.42 per unit only 226 MW of projects were awarded to around 40 developers. The deadline for completion of projects is 30 June 2018.