The statement on Delhi’s Green Budget meeting further added that, “We are in the process of installing solar panels in roofs of 500 schools of Delhi government, and this project will be completed in nine months.” 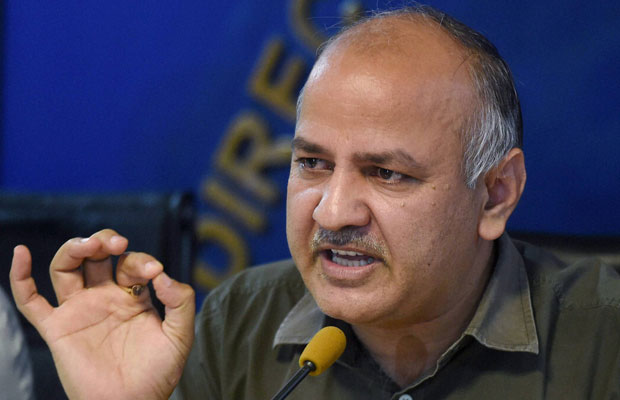 Manish Sisodia, who also hold the Finance portfolio said that, “Green budget, which had a 26 point agenda, had its first review in a consolidated manner. 21 projects are on track while five projects – 2 of Forest Department, 2 of PWD and 2 of transport – are off the track.”

According to an official statement released by his office, “The project of Greening Delhi in mission mode by the plantation of 30 lakh trees and shrubs is in full swing and should be completed by September 30, 2018. This is being done through agencies of Delhi government and in partnership with RWAs, and market associations.”

It also mentioned the utilisation of solar potentials in government schools, ‘mandis’ and other government buildings by “bringing out a Group Net Metering policy”.

The statement on Delhi’s green Budget meeting further added that, “We are in the process of installing solar panels in roofs of 500 schools of Delhi government, and this project will be completed in nine months.”

Various incentives will also be announced by the Delhi government in the 2018-19 budget to promote clean fuel in Delhi.

The statement from the Minister’s office added that, “This would enable industries to move to piped natural gas, increase adoption of clean tandoors, promote a switchover from diesel generator sets to clean fuel-based generator sets. Plans to finalise these incentive schemes are at an advanced stage and a special cabinet meeting will be called next week to approve all the Green Budget proposals.”