The peak power demand in Delhi clocked 5,805 MW on the night of June 15, the season’s highest, surpassing the previous high of 5,591 MW recorded on June 12. 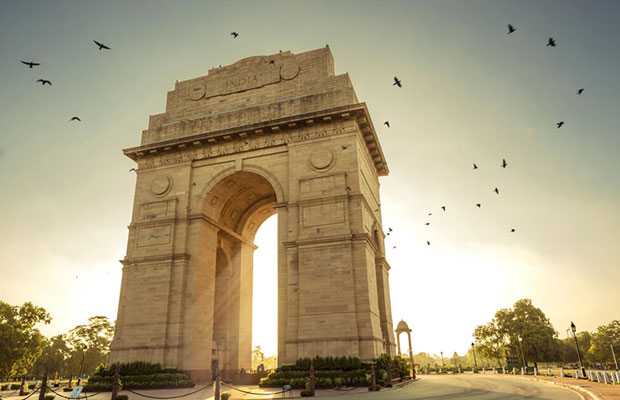 The peak power demand in Delhi clocked 5,805 MW on the night of June 15, the season’s highest, surpassing the previous high of 5,591 MW recorded on June 12, power discom BSES has issued in a statement. It noted that because of the weather, Delhi’s peak power demand was a bit muted some days back but off late, it has been increasing steadily.

The statement also said that being in essential services, BSES is always geared up to ensure quality and reliable power supply to its consumers. “We are closely watching the evolving coronavirus situation in the national capital and taking all appropriate measures to ensure reliable power supply to our consumers without compromising the safety of our employees,” it said.

On all these aspects, BSES discoms are fully geared to ensure adequate power availability during the summer months, it added. Arrangements have been firmed up to source adequate electricity to meet the power demand of over 44 lakh consumers, including long term power purchase agreements (PPA) and banking arrangements of up to 800 MW with other states.

In case of unforeseen contingencies because of low generation and outages in power plants, the Discoms will purchase short-term power from the exchange, the company said

5 Reasons Discoms Should Consider This For Financial Distress
Also Read

Recently, we had reported that the fall in demand in Delhi had more to do with the weather than the lockdown itself. According to research by foreign brokerage, Credit Suisse, the gap in power demand versus last year levels has again expanded to 18-19 percent. “We believe this is more driven by weather, rather than economic activity,” the research said. Weather is, thus, confounding one of the most frequent, independent and easily traceable indicators of economic activity at a time when such an indicator can be most useful.

Taking the Delhi weather, the report points out that the lower temperatures in April and early May enlarged the decline. Almost all through April to early May, Delhi’s maximum temperature remained about 5 degrees Celsius lower than last year’s levels. “This may have contributed to a wide gap between last year and this year’s demand,” the report said.