He further added that, “There will be a tripartite agreement between the concerned group housing society, the service provider (company) and the Delhi government.” 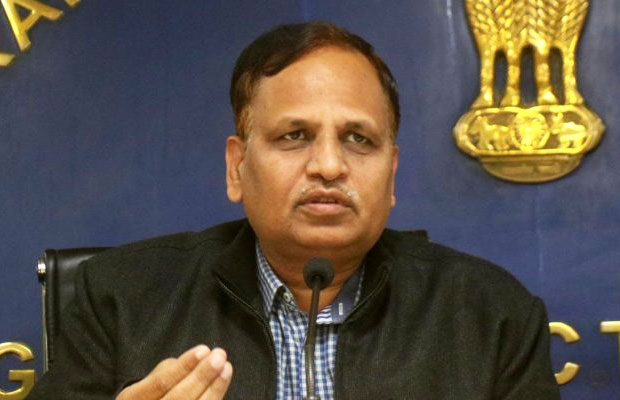 The Delhi cabinet has approved the ambitious Mukhyamantri Solar Power Scheme to set up rooftop solar panels for group housing societies in the national capital.

The Cabinet Minister in the Delhi Government Satyendar Jain told to media that, under Renewable Energy Service Co (RESCO) model, the domestic consumer will not have to spend any money for the installation of solar panels. It will be done by select service providers.

He further added that, “There will be a tripartite agreement between the concerned group housing society, the service provider (company) and the Delhi government.”

“The Delhi government will provide a subsidy of Rs 2 per unit to the society,” Jain further said.

While, the electricity cost generated via solar power for the group housing society will be Rs 1 per unit.

Moreover, the initial estimated cost of solar power was likely to be Rs 3 per unit, the Minister said.

The Cabinet Minister further added that it will keep increasing year-wise.