The joint venture with KAVITSU Group has marked DEGER’s debut in the Indian solar market. 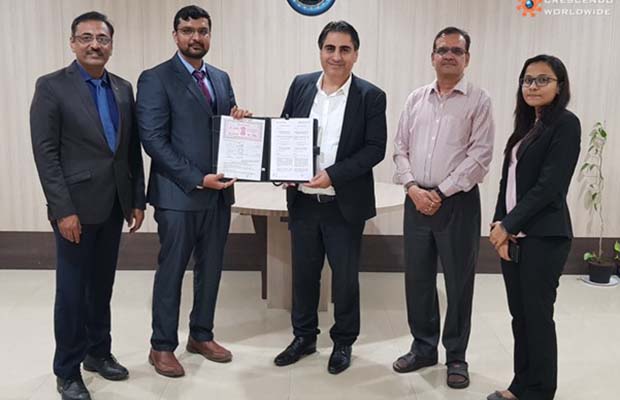 The joint venture with KAVITSU Group has marked DEGER’s debut in the Indian solar market.

Moreover, the companies have come together to cater the ‘other than solar panel’ segment of the solar industry primarily.

DEGER has been manufacturing single and double axis solar trackers which are highly credible which helps in harvesting maximum solar energy during the day compared to fixed structures.

However, gears drives play an important role in the construction of such trackers. KAVITSU Group has been roped in for the task of providing gears which will add to the quality of the trackers.

Further, DEGER’s debut is another step closer to India’s aspiration to make solar equipment within the country.

Significantly, Ministry of New and Renewable Energy (MNRE), Government of India is Targeting 175GW till 2022, which opens huge potential for German Company DEGER in India.