CSML is expecting BHEL to complete the 5.7 crore work within six months after which an annual maintenance contract for five years adds up. 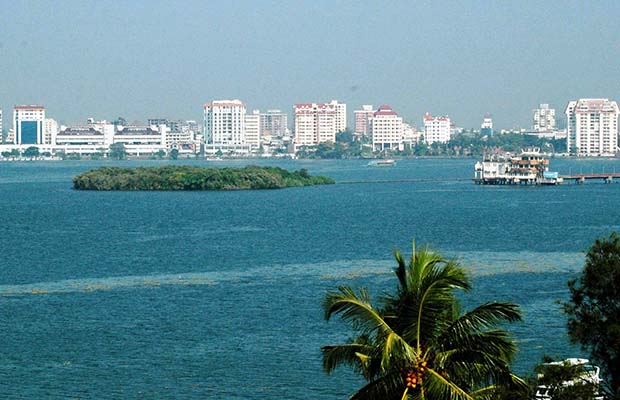 As a part of the smart city mission, CSML is expecting BHEL to complete the 5.7 crore work within six months after which an annual maintenance contract for five years adds up.

Additionally, CSML has also stressed upon the enhanced mobility facilities of its citizens with an aim to provide a world-class road experience to all users by upgrading the 8.5-km stretch of KV Jacob Road from Veli to Fort Kochi to ‘smart road’ and 43.4km of minor roads to ‘high-quality roads’ within Ernakulam central and west Kochi areas by 2019.

The development comes after Kochin International Airport (KIAL) being named as the green airport by the UN and the following ravaging Kerala floods.