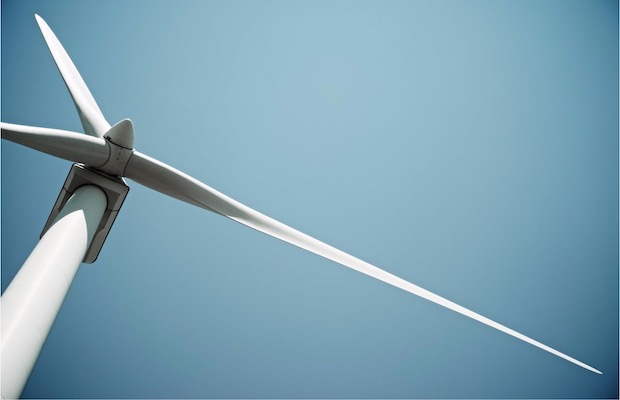 According to numbers recently furnished in a report, India is likely to add 14-16 GW of new wind energy capacity over the next five years (2019-23) at an estimated investment cost of Rs 1100 billion (1.1 lakh crore).

Research and rating agency CRISIL has revealed in its, “Execution Headwinds – Viability and Implementation Risk Constrain Outlook For Wind Sector” report that it expects capacity addition to grow slowly over the next five years, driven by the allotment of central transmission utility’s (CTU) grid-connected capacities.

“The shift to a competitive bidding mechanism has slowed industry growth due to a significant fall in tariffs, triggering a decline in both bid response and profitability for original equipment manufacturers (OEMs),” stated the report.

Capacity additions will primarily be driven by central government (SECI) allocations with relatively stronger counter-parties like Solar Energy Corporation of India (SECI) and PTC, reducing risk as compared to direct exposure to state discoms. State auction, on the other hand, has slowed as several states have signed power supply agreements (PSAs) with PTC and SECI to procure wind power under the schemes auctioned by them, to help fulfill their non-solar renewable purchase obligations (RPO) targets.

“A shift to a competitive bidding mechanism in the wind energy sector has caused a slowdown in capacity addition as participants are yet to adjust, with tariffs having fallen to Rs 2.4-2.6 per unit, from Rs 4.0-4.5 per unit under the feed-in-tariff regime. Such low realisations remain unviable for the entire value chain at current capital costs of Rs 6.8-7.2 crore per MW,” the report added.

Further, the report adds, that fiscal 2019 is expected to continue to see a slowdown in capacity additions as, despite tendering and auctioning occurring in spurts through the fiscal, most of the capacity is expected to come online only between end-fiscal 2019 and fiscal 2021. Thus, capacity pipelines are presently bunched up over those years with a weak outlook thereafter due to incremental challenges to execution.