We are in process of raising growth capital and there is interest from multiple investors,” said Mytrah Energy chief financial officer Shirish Navlekar without disclosing further details. 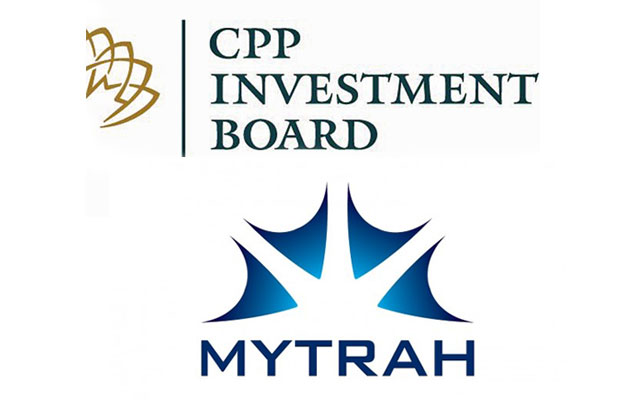 An advance talks are taking place between Canada’s largest pension fund manager Canada Pension Plan Investment Board (CPPIB) and renewable energy producer Mytrah Energy Ltd where the former is investing about $300 million in the later. This, according to the two people who are aware of the development, is a significant minority stake.

“Mytrah wanted to bring in a long-term investor and the proposed funds will be used for expansion,” said one of the persons cited above. Mytrah Energy had put its plan to raise dollar bonds worth $500 million on hold after the US Federal Reserve raised interest rates recently.

“We are in process of raising growth capital and there is interest from multiple investors,” said Mytrah Energy chief financial officer Shirish Navlekar without disclosing further details. A CPPIB spokesperson declined to comment. CPPIB, which has an exposure of more than $5 billion in India, holds a minority stake in India’s largest renewable player ReNew Power Ventures with an investment of about $391 million.

CPPIB, which had invested $144 million in ReNew in January, made an additional investment of $247 million in ReNew Power to help finance the acquisition of Actis PE’s energy platform Ostro Energy in April. As of March 31, CPPIB managed over $356 billion in investment assets across the globe.

Besides CPPIB, other long-term investors such as CDPQ, Brookfield Asset Management and Ontario Teacher’s Pension Plan (OTPP) are exploring opportunities in the Indian renewables sector.