75% of the power prerequisites of Hindustan Coca-Cola Beverages (HCCB) plant at Ameenpur will be met by solar energy. 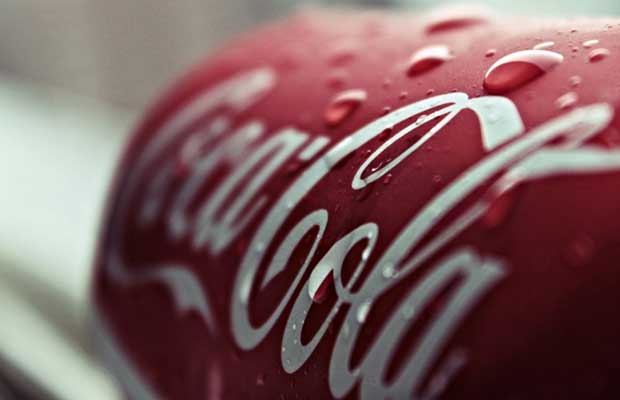 FMCG giant Hindustan Coca-Cola Beverages (HCCB) Pvt Ltd has said it will utilize solar power as the essential wellspring of energy for assembling operations at all its processing plants in Andhra Pradesh and Telangana.

HCCB, which possesses and works three manufacturing plants in the two states, has consented to arrangements with Vibrant Energy, a Hyderabad-based efficient power arrangements organization, to acquire 2.7 crore units of solar power for the three industrial facilities.

HCCB will get 1.2 crore units from Vibrant Energy for its manufacturing plant in Ameenpur (Telangana) and 1.5 crore units for its industrial facilities in Vijayawada and Srikalahasti (AP). Beginning quickly, 75% of the power prerequisites of HCCB’s plant at Ameenpur will be met by solar energy.

Similarly, half of HCCB’s energy prerequisites for its plants in Vijayawada and Srikalahasti will be met through solar energy, the organization said. Before these agreements, HCCB ran a pilot venture for utilization of solar power for its industrial facility operations by getting 45 lakh units of solar power from Solar PPA and will proceed with its concurrences with Solar PPA.

“Ensuring the wellbeing of the planet is a shared goal. As one of India’s top manufacturing company, preserving and protecting the environment is a responsibility that we take seriously. We are inspired by India’s ingenuity and the government’s vision of achieving 40% cumulative electric power capacity from non-fossil fuel based energy resources by 2030,” said Christina Rugiero, CEO, Hindustan Coca-Cola Beverages Pvt Ltd.