Cleantech Solar, which was founded in the year 2014, has a portfolio of more than 80 MW, spread across a hundred sites in India and South-East Asia. 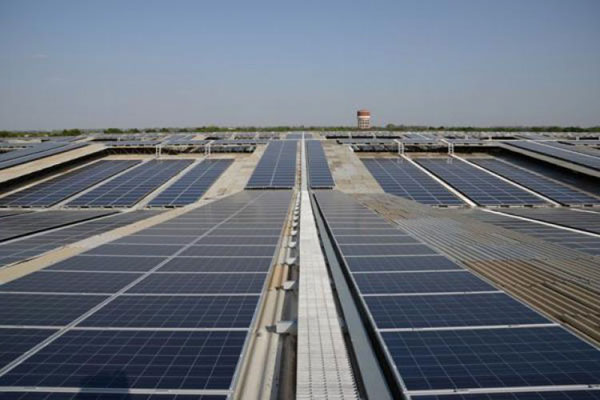 Cleantech Solar recently signed three Power Purchase Agreements (PPAs) and the firm will be in charge of the full turnkey financing, design and installation of the photovoltaic (PV) facilities, as well as operation and maintenance for the development of 27 MW of rooftop solar projects. The projects will be located in three different countries in Asia.

Raju Shukla, the chairman of Cleantech Solar, said, “We are delighted that industry leaders in their respective areas have once again chosen Cleantech Solar for their long-term solar requirements.”

“Those three systems will be among the world’s largest rooftop solar projects. This not only shows that corporations are increasingly seizing the opportunity of competitive on-site renewable energy but are also embracing the solar-as-a-service model where our strong balance sheet enables us to carry the full capital investment,” he added.

According to the company statement, Cleantech Solar, which was founded in the year 2014, has a portfolio of more than 80 MW, spread across a hundred sites in India and South-East Asia.