China to Become Largest Energy Storage Market in APAC by 2024

A new analysis has revealed that China will become the largest energy storage market in the Asia Pacific (APAC) by 2024. 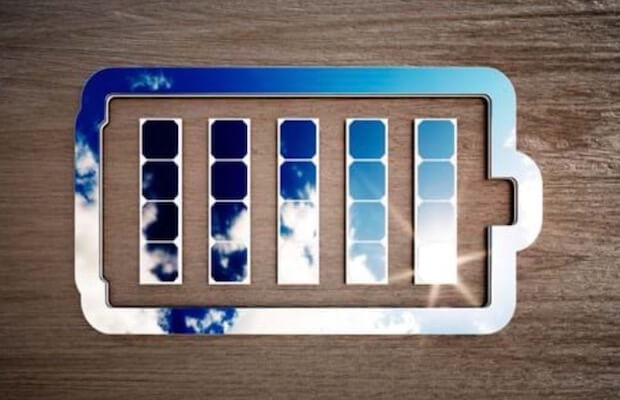 Consultancy and rating agency Wood Mackenzie has revealed that the cumulative energy storage capacity in China is projected to skyrocket from 489 megawatts (MW) or 843 megawatt-hours (MWh) in 2017 to 12.5 gigawatts (GW) or 32.1GWh in 2024. This represents an increase in the installed base of 25 times.

According to the firm, policy incentives have been the main drivers behind the country’s rapid growth in storage deployments in 2018, already pushing it to become the second-largest market behind South Korea in terms of annual deployment. The market deployed 580MW (1.14GWh), reaching a cumulative market size of 1.07GW (1.98GWh) last year. Front-of-the-meter (FTM) storage led growth, up five-fold in terms of installed power capacity compared to 2017.

Dr. Le Xu, senior analyst at Wood Mackenzie, commented: “Based on current project economics and without policy support, utilities have limited incentive to scale-up investment in FTM storage as part of grid infrastructure.”

This is set to change next year. According to China’s National Energy Administration, the ancillary services market will be transitioning from a basic compensation mechanism to a market integrated with spot energy prices by 2020. That, along with maturity in technology and subsequent cost reduction, are key factors that will contribute to the exponential growth in the nation’s energy storage market through to 2024.

Of storage projects deployed to participate in ancillary services in 2018, 60% were deployed as stand-alone, 14% paired with coal plants, and 19% were renewables-plus-storage. Utilities led the renewable-plus-storage market growth, deploying 105MWh storage – either paired with solar projects or hybrid solar and wind plants – in Qinghai province to reduce curtailments. There is no business case for solar developers to invest in utility solar-plus-storage as solar subsidies are being phased out.

Another promising spot in the energy storage market is the behind-the-meter commercial and industrial (C&I) sector which reached 513MWh last year, up 2.8 times from 2017. C&I projects were developed to save on electricity bills for industrial users in manufacturing-intensive provinces such as Jiangsu and small commercial users in urban centres such as Beijing. However, these industrial users face revenue pressure due to the uncertainty of retail power prices, especially for peak shaving.

Dr. Xu added: “Although China’s energy storage market is still in its infancy, we can expect to see continued strong growth driven by battery cost reduction, policy incentives and power market reform. By 2024, global cumulative capex investment in the energy storage sector could grow to US$71billion. China will account for about 14% or just over US$10billion.”