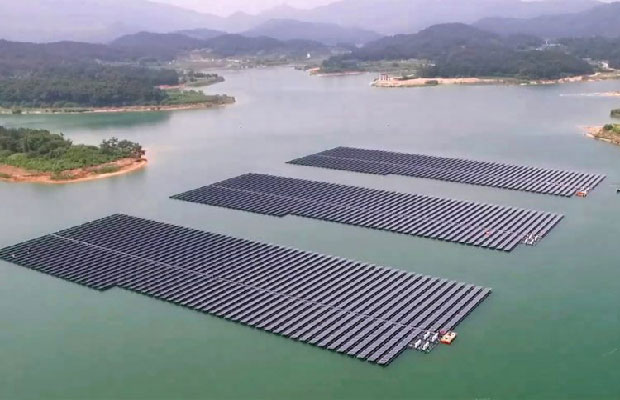 Chandigarh’s biggest solar plant project in Sector 39 for 15 MW capacity has been delayed because of the upgradation work being carried out.

A senior official from Crest mentioned that the design of the water reservoirs will be changed after the upgradation therefore the solar project will be taken up subsequently.

The timeline for the upgradation work has been set to 12 to 18 months. The solar power plant which will be built with a cost of Rs 80-90 crore will be constructed by a private company which will be selected at a later stage.

The power purchase agreement which the municipal corporation will sign will stand for a period of 25 years.

AS per the chalked out plan, the site had already been selected and the plan is to install solar panel panels in seven big water tanks with the support of iron grills.