The report for peak power deficit has been projecting against the CEA’s forecast that said India would be a power surplus country by 2018-19 with energy and peak power surplus at 4.6 and 2.5 percent respectively. 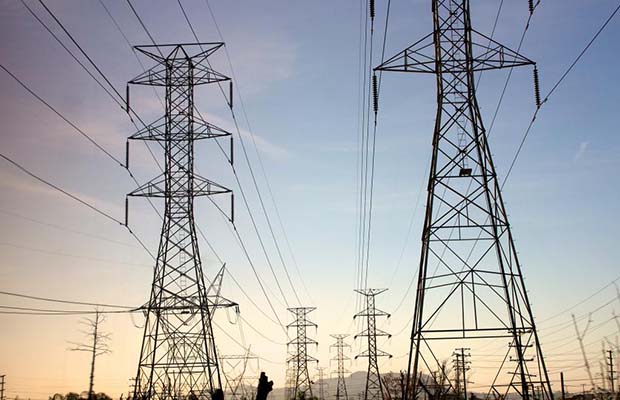 As per the report by the CEA, 170.76 GW electricity was supplied during peak hours against the demand of 172.38 GW during April-July this fiscal, resulting in a deficit of 0.7 per cent.

Also, overall 433.48 Billion Units (BU) of electricity was supplied against the demand of 436.14 Billion Units during the period which indicated a deficit of 0.6 percent.

Further, the report has been projecting against the CEA’s forecast that said India would be a power surplus country by 2018-19 with energy and peak power surplus at 4.6 and 2.5 percent respectively.

The report said, “All India power supply position indicates that the country is likely to have a peak surplus of 6.8 percent and energy surplus of 8.8 percent in the period 2017-18.”

India with its National Solar Mission is on the verge of overcoming all the power deficits as the government has aggressively pushed upon rolling out solar and wind tenders which includes hundreds of MW s of projects.

Moreover, the industry experts say that the India has already started to be called a power surplus country. The deficit is mainly due to the distribution companies which lag behind in buying the required power because of the financial stress.