Recurrent Energy developed the three projects, all of which reached commercial operation in 2016 and have long-term power purchase agreements. 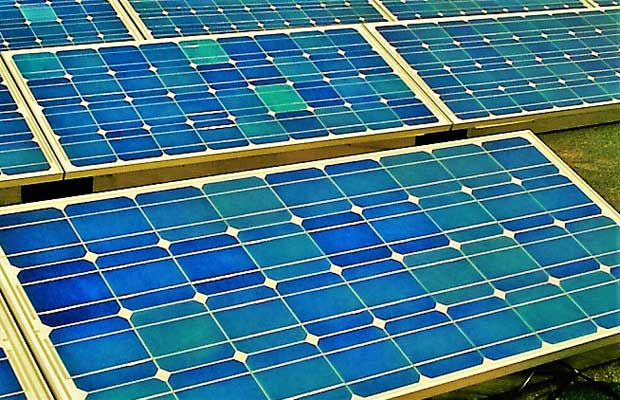 “These high-quality solar assets are a strategic addition to our renewable energy holdings and will allow us to further diversify our generation portfolio,” said Mr. Bong-soo Ha, executive vice president and chief global business officer, KEPCO. “We expect further cooperation with Canadian Solar and are also pleased to be working with an industry-leading developer like Recurrent Energy as we grow our presence in the attractive U.S. solar market.”

BofA Merrill Lynch and Scotiabank Global Banking and Markets acted as financial advisors to Recurrent Energy on the transaction.