The world’s first dual-tenor bond served as the financing vehicle for Canadian Solar’s 19MW Gunma Aramaki Solar Power Plant when it was issued in April 2017. 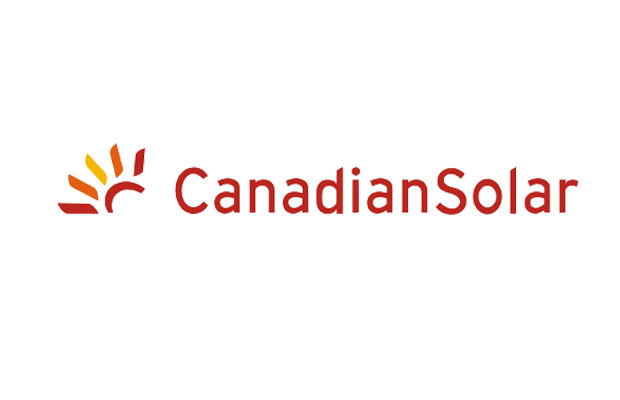 Canadian Solar has announced that it has won Environmental Finance’s Project Bond of the Year award for its innovative dual-tenor green project bond issuance in Japan.

Environmental Finance, an industry-leading global publication, recognized best practices and issues that were significant in the development of the green bond sector at its Green Bond Awards 2018. The panel of judges included some of the world’s biggest green bond investors. In total, 32 awards have been given out worldwide.  Other than Canadian Solar, winners also include Barclays, Republic of France, City of Paris and City of Cape Town.

The world’s first dual-tenor bond served as the financing vehicle for Canadian Solar’s 19MW Gunma Aramaki Solar Power Plant when it was issued in April 2017. Canadian Solar paved the way for this pioneering structure by combining maturity of 1.5 years and 18.7 years within a single-tranche of bond.

The innovation in the tenor mechanism provided Canadian Solar with the flexibility to maximize the value of its investment through a potential sale to Canadian Solar Infrastructure Fund, recently listed on the Tokyo Stock Exchange, while preserving long-term financing support for its solar power project. Today, Canadian Solar is positioned as the leading international issuer of green project bonds in Japan.

“We are honored to receive the Project Bond of the Year Award and to be recognized for delivering world-class global innovation to finance solar investments,” commented Dr. Shawn Qu, Chairman and Chief Executive Officer, “This is a remarkable accomplishment and we will continue to work with our financial partners and investors to grow a high-quality project development pipeline that underscores our long-term success in Japan.”