The Aguascalientes project was awarded a Power Purchase Agreement (PPA) during the 2016 inaugural Mexico energy auction. 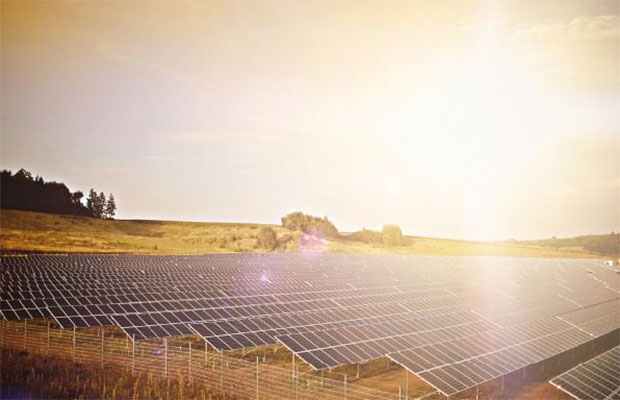 Canadian Solar, one of the world’s largest solar power companies, has announced that it has secured funding of US$69.0 million non-recourse project financing for the 67.8 MWp Aguascalientes solar power project in Mexico.

The funding is provided by Banco Nacional de Comercio Exterior (Bancomext), and Banco Sabadell. Bancomext is a Mexican Development Bank and Export Credit Agency, whereas Banco Sabadell is a commercial banking group headquartered in Spain.

The financing package consists of a US$53.2 million long-term loan, a US$5.6 million letter of credit facility, and a US$10.2 million Value Added Tax (VAT) short-term loan. Proceeds from the long-term loan will be used to repay a US$45 million construction loan that was previously provided by Natixis, the company press release said.

The Aguascalientes project was awarded a Power Purchase Agreement (PPA) during the 2016 inaugural Mexico energy auction.

Electricity generated by the plant will be sold to Comisión Federal de Electricidad, under a 15-year PPA for energy and capacity, and 20-year for Clean Energy Certificates.

The solar power plant will utilize over 200,000 high-efficiency CS6U-PMax Power modules supplied by Canadian Solar and is expected to begin its commercial operations before the end of December 2018.

Commenting on the funding, Dr. Shawn Qu, Chairman and Chief Executive Officer of Canadian Solar, said, “We are pleased to partner with Bancomext and Banco Sabadell to support Mexico’s goal of reaching 35% renewable energy by 2024.

He further added that “We already have a 436 MWp late-stage pipeline with contracted PPAs in Mexico. These solar projects will enable Canadian Solar to create many local jobs across the Aguascalientes, Hermosillo, and Obregón regions.”