Suzlon sold its Amun Solar Farms and Avighna Solar Farms for a total of Rs 280.11 million to the Canadian global module supplier and solar project developer. 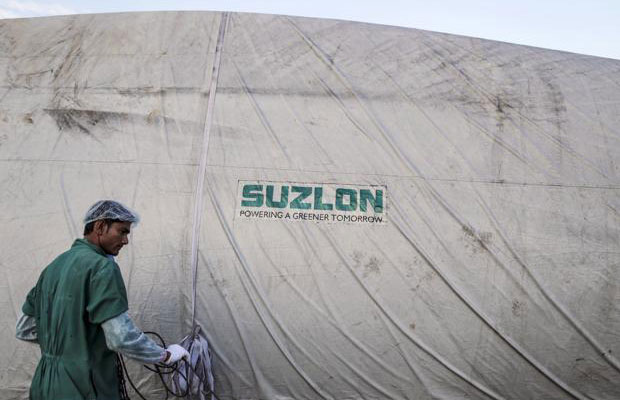 Canadian Solar acquired the remaining 51% stake in two solar projects in Telangana from Suzlon Energy. The two projects have capacity of 15 MW each.

Suzlon sold its Amun Solar Farms and Avighna Solar Farms for a total of Rs 280.11 million to the Canadian global module supplier and solar project developer.

Prior to this, Canadian Solar had picked up 49% stake in the two projects for a sum of Rs 260.42 million

This is the second deal by Suzlon in the last few months. In September 2018, Suzlon had joined hands with CLP India entering a joint venture for two solar projects of 50 MW and 20 MW in Dhule, Maharashtra.

The projects included 210 MW in Telangana, 60 MW in Rajasthan and 70 MW in Maharashtra.

Established in 1995, Suzlon Energy is currently present in 18 countries across 6 continents. The company houses one of the largest in-house Research and Development (R&D) set-up with facilities in Germany, the Netherlands, Denmark and India.