Manipur Deputy Chief Minister Yumnam Joykumar Singh said that the public awareness campaigns are necessary and should be initiated to raise the awareness about the importance of solar energy. 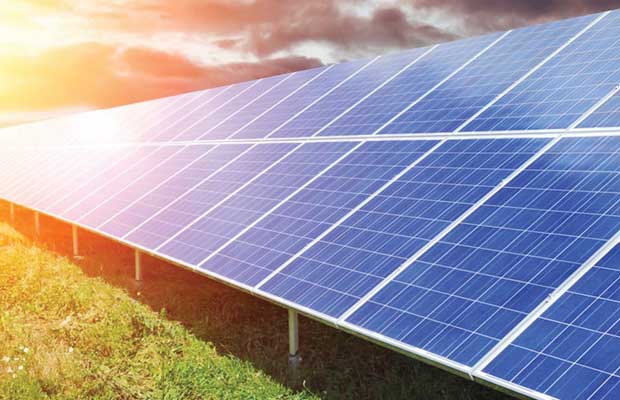 In order for any project to be successful, public awareness is really important, and that is true for solar energy and its importance in the country as well.

Manipur Deputy Chief Minister Yumnam Joykumar Singh said that the public awareness campaigns are necessary and should be initiated to raise the awareness about the importance of solar energy.

While speaking at the inaugural function of a grid connected rooftop solar power plant at Lainingthou Eshing Chaiba Complex, Nagamapal in Imphal he said it is time to understand the importance of solar energy as an alternative source of power. There may be a number of sources of power like coal, hydro, thermal and nuclear, however solar and wind energy are the cheapest and the most abundant sources of power.

He said, availability of power has been an index of development as it is required at any developmental activities. Stating that requirements of power will increase further, Shri Joykumar Singh said, power generation from renewable sources should be developed to cater the needs.

Technologies have been developing to tap energy from such sources and it is for us to invest on it. Mentioning about the ongoing project jointly taken up by MANIREDA & MSPDCL, Deputy Chief Minister said, it is an ambitious project through which energy generation can be enhanced and overall power generation in the state will also be increased.

Stating that his constituency would be a model constituency in solar energy generation, he said, if such plants have been installed in all the Constituencies in the State, there will be an overall improvement in power sector.