The move was approved unanimously by five-member California Energy Commission and is first of its kind in the country. It is seen as a latest effort to curb greenhouse gas emissions. 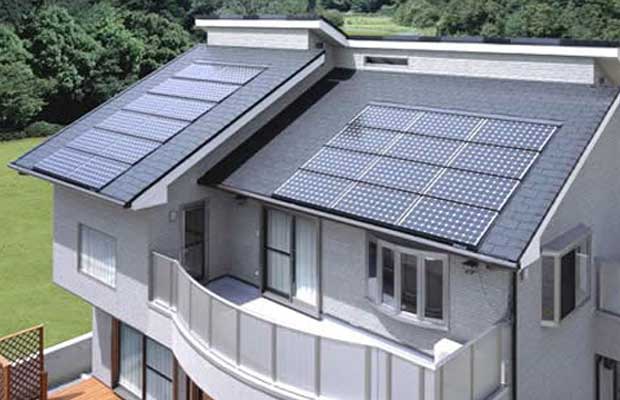 Taking a lead in the US, California has made it mandatory for homes and low-rise apartments starting in 2020 to have solar rooftop panels installed.

The move was approved unanimously by five-member California Energy Commission and is first of its kind in the country. It is seen as a latest effort to curb greenhouse gas emissions.

Technical director for the California Building Industry Association, Robert Raymer described the move as “quantum leap,” and said “you can bet every other of the 49 states will be watching closely to see what happens.”

The endorsement and the approval came after representatives of builders, utilities and solar manufacturing expressed their support for the initiative.

It would however need final approval from California’s Building Standards Commission.

David Hochschild, a member of the Energy commission said “This is a very bold and visionary step that we’re taking.”

Although many homeowners, both new and old, choose to install solar rooftop panels with the help of rebate programs, the new plan would apply to newly constructed homes only.

The minimum amount of solar power required by the new standards wouldn’t be enough to meet all the needs of most homes. They would still have to draw some of their electricity from the power grid.

Energy Commissioner Andrew McAllister said “This is a step, a very important step, in a long trajectory that we have been planning for and telling the world.”

He further added “This is not a radical departure — it’s a step in the right direction to reduce our greenhouse gas emissions and improve our air, which for many, many decades California has been doing better and better each time.”