Followed by the passage by the California Assembly the ‘Senate Bill 100’ is one procedural step away from it successful implementation. 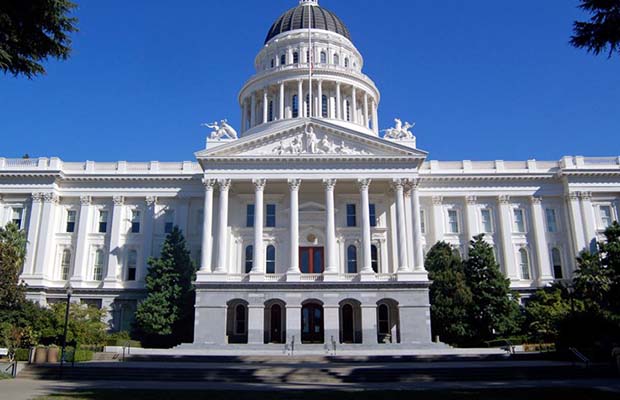 In a bid to reduce the greenhouse gas emissions and switch to renewable energy sources for all of its power requirements, California State Assembly has passed the historic bill decarbonizing its electricity systems.

Followed by the passage by the California Assembly the ‘Senate Bill 100’ is one procedural step away from it successful implementation.

The Assembly version now heads back to the Senate for final approval, before heading to Governor Jerry Brown’s desk.

Proposed by outgoing State Senator Kevin de León, raised California’s renewable energy target to 60 percent by 2030 with interim targets, and gives the state until 2045 to generate the rest of its electricity from carbon free sources.

Sources closely following the progress of SB 100 expect the bill to become law. They note there are only minor changes to the bill that the Senate previously passed during this two-year legislative session.

The state assembly is being positive about the bill to be a law for the citizens soon.

Founding director, Renewable and Appropriate Energy Laboratory, UC Berkeley, Daniel Kammen wrote in an email, “The victory is far more than symbolic. Agenda-setting bills like SB 100 are both vitally important because they clarify other actions that the state is doing to meet its goals, and because they establish a framework against which we can measure our investment in the future.”

Tags: California, California Assembly, International, policy, SB 100
"Want to be featured here or have news to share? Write to info[at]saurenergy.com