Cabinet Gives its Approval for Renewable Pact Signed With Guinea

The Union Cabinet has given its approval to a pact signed between India and Guinea in the field of renewable energy. 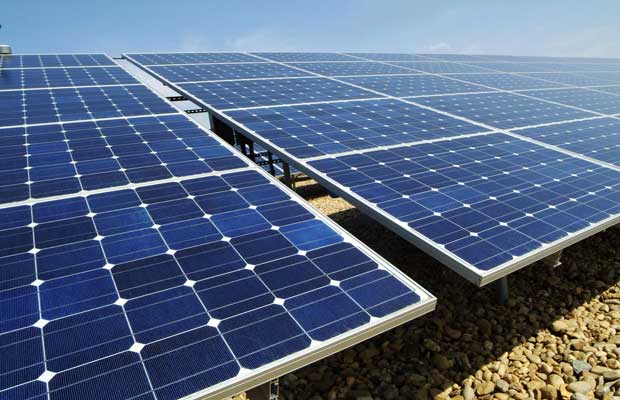 The Union Cabinet on November 6, 2019, gave ex-post facto approval to a pact signed between India and Guinea in the field of renewable energy.

“The Union Cabinet chaired by Prime Minister Narendra Modi has given approval for the MoU (memorandum of understanding) between India and Guinea in the field of renewable energy,” an official statement said.

The objective of the MoU is to establish the basis for a cooperative institutional relationship and to encourage and promote bilateral technical cooperation in renewable energy on the basis of mutual benefit, equality and reciprocity between the parties.

The areas of cooperation include solar energy, wind energy, bio-energy, and waste to energy, small hydro storage and capacity build. The MoU will also help in strengthening bilateral cooperation between the two countries, it added.

In May, the Union Cabinet chaired by Prime Minister Narendra Modi was apprised of the Memorandum of Understanding between India and Tajikistan on Cooperation in the field of Renewable Energy. The MoU was signed on October 8, 2018.

In April, the Cabinet had given its approval for a Cooperation Agreement between Ministry of New and Renewable Energy (MNRE) of India and Ministry for Energy, Utilities and Climate of the Kingdom of Denmark on strategic sector cooperation in the field of Renewable Energy with a focus on Offshore Wind Energy. A Letter of Intent to establish an Indo-Danish Centre of Excellence for Renewable Energy in India was also signed.

The areas of cooperation would include technical capacity building for management of off­shore wind projects, measures to develop and sustain a highly efficient wind industry, onshore as well as offshore; measures to ‘ensure high quality of wind turbines, components, and certification requirements; forecasting and scheduling of offshore wind.