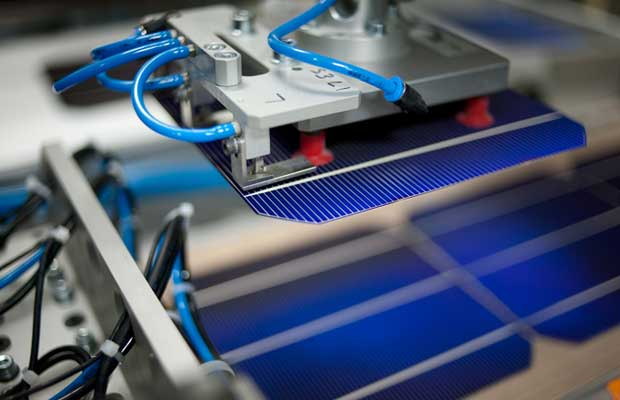 The Ministry of New and Renewable Energy (MNRE) has extended the deadline for the self-certification of solar photovoltaic (SPV) modules until March 31, 2019.

The Schedule with the date of coming into force was initially September 5, 2018. However, after having discussions with the various stakeholders including the Bureau of Indian Standards (BIS), the date was advanced to April 16, 2018, on the condition of self-certification by manufacturers for products.

And in the case of SPV modules, while extending the date of self-certification to January 1, 2019, a condition was imposed, that this extension would be eligible only for those manufacturers who had submitted samples to test labs before on or before October 31, 2018.

And whereas, some project developers have represented that in some cases even though samples have been submitted before October 31, 2019, the test laboratories are either yet to complete the tests or, in case the tests have been completed, BIS has not yet issued the registration certificate.

“Recognising that the above delay in getting registration certificate is arising due to circumstances beyond the control of manufacturers in respect of cases where the project developers/manufacturers had submitted their SPV Modules to test laboratories before or on October 31, 2019, it is hereby notified that the date of self-certification relaxation for such cases stands extended from January 1, 2019, to March 31, 2019, including fire test, provided they have valid IEC Certificates,” the Ministry released through their notification.