Among the projects inaugurated by Kumar was a solar-powered mini water supply system involving a modest cost of Rs 36.91 lakh. 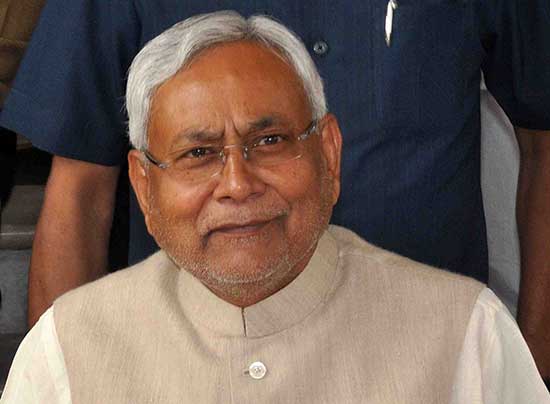 Bihar Chief Minister Nitish Kumar has inaugurated and laid foundation stones for nearly 200 projects including solar-powered mini water supply system worth more than Rs 300 crore in this district as part of his state-wide “Vikas Samiksha Yatra”.

Bihar CM visited Raghopur village, which falls under a block of the same name, in the north Bihar district where he launched 198 projects worth Rs 304 crore.

The Chief Minister also interacted with women associated with self-help groups and urged them to spread awareness about his government’s drive against dowry and child marriage.

“During my visit to various districts as part of Vikas Samiksha Yatra, I am given guard of honour mostly by women police personnel. This highlights the change that has come in the society”, he said.

The Chief Minister also urged the people of the state to “educate your children without worrying about the expenses involved as the state government is there to provide you with all necessary assistance”.