Roughly three years ago BHEL had chalked out a plan to reduce the energy dependency on fossil fuels and had planned to install a 10 MW solar plant. 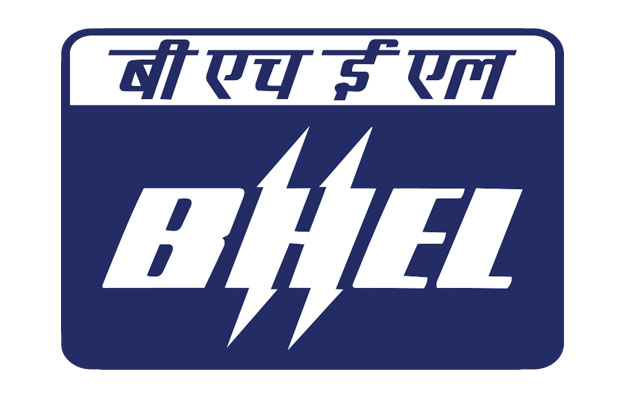 Jambooree Maidan, which was the proposed site for a 10 MW solar park to be brought up by Bharat Heavy Electricals Limited (BHEL), has been hijacked by political rallies and functions forcing BHEL to shift the solar project to some other location.

Roughly three years ago BHEL had chalked out a plan to reduce the energy dependency on fossil fuels and had planned to install a 10 MW solar plant on Jamboree ground in Bhopal.

But those plans have been thrown off-track as the district administration has categorically mentioned that the ground will not be available for power plant and will be used for other purposes.

“Had our plan borne fruits, we would have saved about 10 percent on our electricity bills”, said BHEL general manager (PR) Raghvendra Shukla.

Shukla confirmed that the venue of the solar plant has been shifted while saying that, “After identifying two or three places in the BHEL township, a request has been sent to the head office of BHEL in Delhi seeking its permission to allow the public sector undertaking to install solar panels to harness just 5 MW power.”

BHEL officials further mentioned that at present the PSU is paying an electricity bill of around Rs 84 crore every year. From this, BHEL factory area amounts to Rs 60 crore worth of energy consumption while BHEL township accounts for Rs 24 crore in the company’s total electricity bill.

The proposed solar plant would have reduced the PSU’s electricity bill almost 10 crore by generating 1.65 units of power every year.