This transfer of technology will enable BHEL to manufacture Lithium-ion cells in-house for ISRO and other suitable applications. 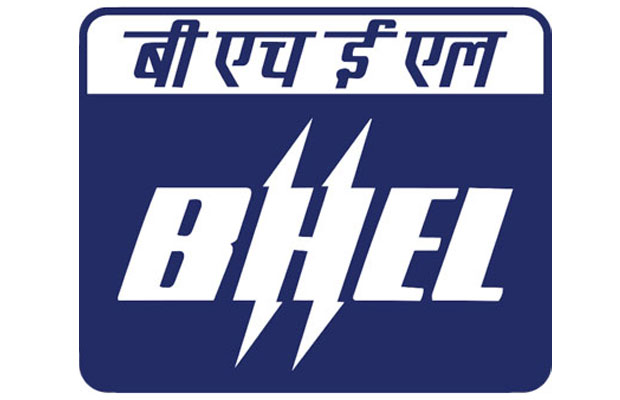 The technology was developed by ISRO at its Vikram Sarabhai Space Centre (VSSC).

BHEL said that this transfer of technology will enable it to manufacture Lithium-ion cells in-house for ISRO and other suitable applications.

This Lithium-ion technology can also be further extended for use in the emerging areas of energy storage and e-mobility.

The company said it will set up a state-of-the-art facility for manufacturing these cells at its Bengaluru unit.