“Renewable energy is flourishing in Vermont and has reached a level of maturity where it can continue to be deployed with lower incentives,” the commission said. 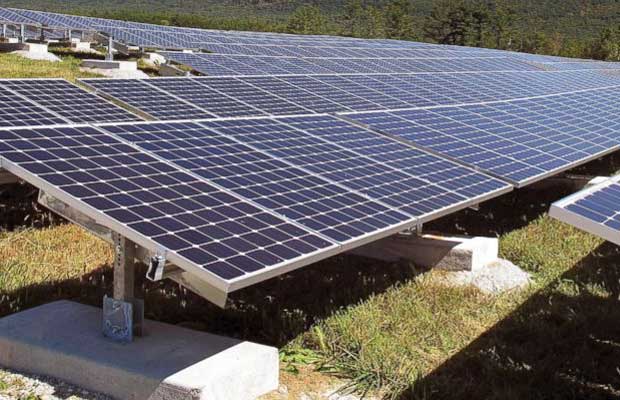 A United States state, Vermont has decided to reduce the financial benefits for the customers who supply surplus power to the grid and get a credit on their electric bills.

According to a report by the Vermont Public Utility Commission, “the incentives need to be reduced to balance the pace of development for these projects with the program’s impact on electric rates.”

“Renewable energy is flourishing in Vermont and has reached a level of maturity where it can continue to be deployed with lower incentives,” the commission said.

The commission further stated that “net-metering” program, in which solar is dominant, is the most expensive of Vermont’s renewable energy programs because the utility essentially is buying energy at higher-than-market rates.

“As the amount of distributed renewable energy in Vermont has grown significantly over the past several years, the cost of installing solar generation has also decreased dramatically,” the commission added.

Further it stated, “Financial incentives for net-metered solar, however, have remained high making it the most expensive of Vermont’s renewable energy programs.”

The reduction won’t be sudden as the process will take around 2 years to come in effect. Starting from July of this year the changes will only apply on new projects.

The amount that will be reduced from the bills of small projects will be 1 cent per KW for next two years whereas the rates for bigger projects will have a steep drop.

However, there is an amount of pessimism in some quarters that were not expecting rates to go down so much. They see this process to be harmful for the energy future of Vermont.

According to, James Moore, a co-founder of solar installer SunCommon, “To imply that this is not a big deal at the same time the Trump administration is pushing coal and taxing solar is not being fair to Vermonters”

“This decision to further slow renewable energy in Vermont in the face of these attacks on climate action ignores that context and the fact that we need to speed up our action on (the) climate – not hit the brakes,” he added.