The Kolkata-headquartered company has secured this project from government-backed Damodar Valley Corporation (DVC) and it will power six buildings at Belur Math. 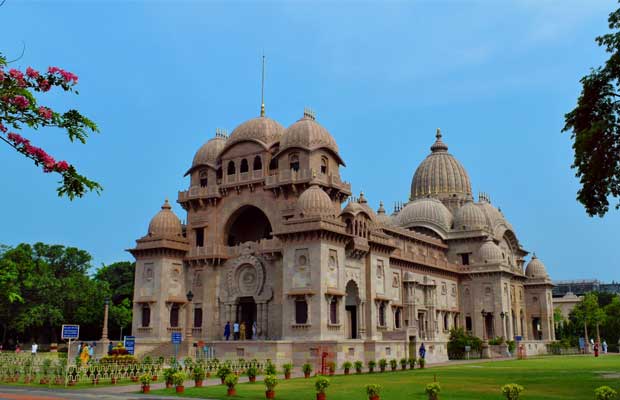 The Kolkata-headquartered company has secured this project from government-backed Damodar Valley Corporation (DVC) and it will power six buildings at Belur Math i.e. Shilpvidyalaya, Shilpamandira, Shilpayatan, Shikshanmandira, Bank and Showroom.

Commenting on the development, Vikram Solar, BU Head of EPC, Kuldeep Kumar Jain said, “Belur Math is one of the most significant spiritual institutions in India, founded by Swami Vivekananda himself. We are very proud to have become a part of this institution by offering something sustainable.”

“The project, being under the banner of the Government of India, presented a strict quality and performance approval process. Vikram Solar, known for its quality and performance standards, successfully commissioned the project within agreed-upon timelines, maintaining quality and customer-centricity. We thank DVC for taking this step towards energy sustainability with us and hope to be a part of the company’s future green endeavours,” he further added.

The company is spearheading the country’s solar revolution with more than 1,040 MW EPC capacity portfolio including commissioned and under execution, rooftop and ground-mounted solar projects.

The company has bagged this project from Keventer Agro Ltd, a Kolkata-based business conglomerate having businesses across varied industries like dairy, bananas, frozen foods, export of food etc.