The brewery in Mysore manufactures beer brands especially Budweiser, Knock out and Beck’s Ice, is the company’s third unit in the world that has shifted to the renewable source to meet its energy demands. The other two are in the US. 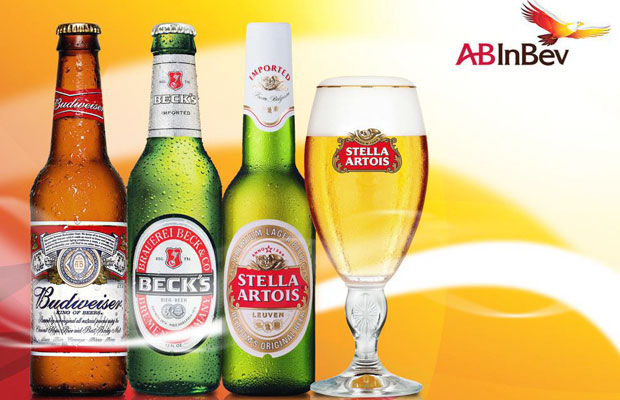 The Mysore unit of World’s biggest beer giant Anheuser-Busch (AB InBev) in Karnataka has shifted from conventional source of energy to greener energy. For the period of ten years, the company has inked the power purchase agreement with Canadian firm Amp.

The brewery in Mysore manufactures beer brands especially Budweiser, Knock out and Beck’s Ice, is the company’s third unit in the world that has shifted to the renewable source to meet its energy demand. The other two are in the US.

“We will source 80 percent of the electricity requirement of the Mysore unit through a renewable source. However, Budweiser will be made using 100 percent renewable energy,” AB InBev APAC South President Jan Craps said. A long-term agreement has been signed for supply of renewable electricity of 3.6 GW hours per year for a period of ten years with Amp, he added.

The solar power plant, which is located 60 km away from the Mysore unit, has a capacity to generate 30 MWAC and production has commenced. The company owns 10 breweries in India and seven are contracted. It plans to shift to renewable energy in all its breweries gradually.

AB InBev India President Be Verhaert said, “The adoption of solar generated electricity at our brewery is a first step towards extending Budweiser’s global commitment to a brighter future. We are confident that businesses can contribute to a 100 percent renewable electricity future and plan to enter into similar agreements in the country.” AB InBev is one of more than 100 multinational firms to have committed to using renewable power to combat pollution and climate change under the Paris accord.