BayWa r.e. Wind has secured a tax equity commitment from a consortium led by GE Energy Financial Services for its 250 MW Amadeus Wind project in Texas. 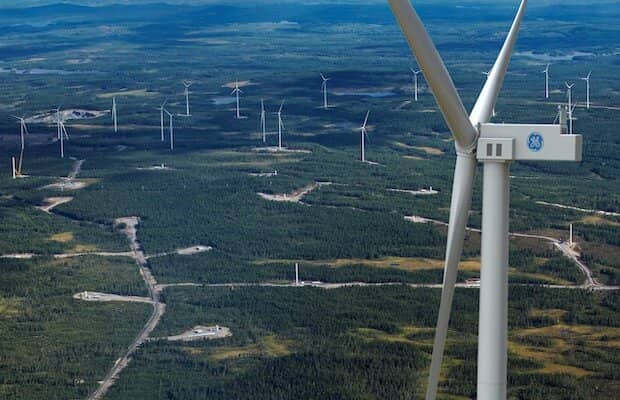 BayWa r.e. Wind, part of the BayWa Group, has announced that it has secured a tax equity commitment from a consortium led by GE Energy Financial Services for its 250 MW Amadeus Wind project located north of Rotan, Texas. The project has also executed a hedge agreement with Morgan Stanley and, in the most difficult market since the financial crisis of 2008, closed on a construction loan with Commerzbank.

The project is already in construction and is expected to be placed in service in Q4 2020. The firm has utilised 5 percent safe harbor equipment to qualify for the project for 100 percent PTC’s.

Once operational, the project will deploy GE wind turbines across nearly 25,000 acres of federal, state and privately held lands, and could generate enough clean, renewable energy to power over 75,000 homes annually. Amadeus Wind is expected to reduce the need for power generated from fossil fuels and keep over 680,000 metric tons of carbon dioxide from being released into the air each year.

Due to the location of the project, the project is expected to have little to no curtailment or basis risk. In line with its business model, the Company engaged Rubicon Advisors to divest its non-tax equity membership interests at COD and is being advised by Greenberg Traurig.

In January, we had reported that Belgian beer giant AB InBev has entered into a solar power purchase agreement (PPA) with BayWa r.e. for its European brewing operations. As per the 10-year Virtual Power Purchase Agreement (VPPA), Munich based firm will supply power from its two solar farms with a combined power output of almost 200 MW, of which AB InBev will be supplied with more than 130 MW.

The collaboration makes it the largest pan-European corporate solar power deal in history, covering the Belgian company’s 14 breweries in Western Europe and more than 50 brands brewed and sold across 12 countries, including global brand Budweiser.

BayWa is planning to fund and develop 2 new solar energy sites in Spain, one of which will be called the Budweiser solar farm. This solar energy farm will provide 250 GW hours of renewable electricity every year for the beer giant’s breweries.

During the PPA tenure, the power produced will be enough to power the equivalent of almost 670,000 European homes, or 100,000 stadium football matches. The firm is expected to commission the new solar plant by March 1, 2022, and till then it will supply AB InBev with 75 GW hours of Guarantees of Origin from its wind farm in Spain.