Home » News » Bank of America Signs Another Solar Deal, This Time in Texas

Bank of America Signs Another Solar Deal, This Time in Texas

Bank of America has announced today its first 10-year structured renewable energy agreement with Reliant for solar power in Texas. 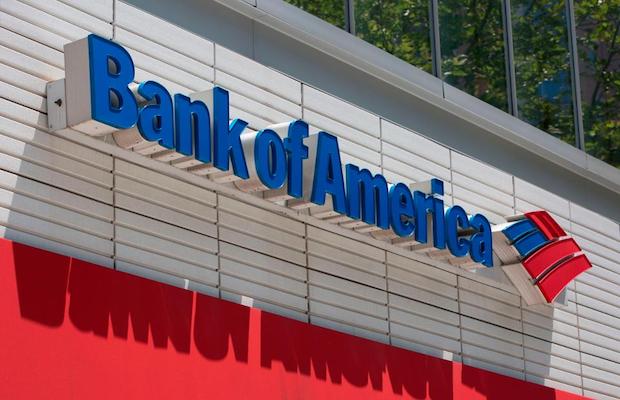 Bank of America has announced today its first 10-year structured renewable energy agreement for solar power in Texas. In partnership with Reliant, an NRG Energy company, the deal will contribute to Bank of America’s commitment to purchase 100 percent of electricity from renewable sources and builds on the company’s carbon-neutral efforts.

The project will provide electricity through the Electric Reliability Council of Texas (ERCOT) region to 345 facilities, which include office sites, financial centers and ATMs. The bank will receive both electricity and Green-e-certified renewable energy certificates (RECs).

“Supporting utility-scale solar energy projects like this builds on our commitment to responsible growth and reduces our operational impact on the environment,” said Andrew Plepler, global head of Environmental, Social and Governance at Bank of America. “By implementing new and innovative renewable energy structures, we demonstrate our strong commitment to carbon neutrality, secure stable renewable electricity at a favourable cost, and provide an economic and environmental benefit to the communities where we work and live.”

The agreement will supply 160,000 megawatt-hours (MWh) of electricity to Bank of America’s Texas operations annually. The project will be located in west-central Texas and is expected to be operational in mid-2022. In the interim, the bank’s Texas facilities will receive electricity and Green-e®-certified RECs from other renewable energy projects contracted by NRG.

Recently, we had reported that the Bank had signed a power purchase agreement with Duke Energy to further expand its renewable energy commitment by powering its headquarters and other Charlotte operations with solar energy.

Through a renewable energy sleeved-power purchase agreement (PPA), the company is participating in Duke Energy’s Green Source Advantage (GSA) program. The bank is the first company and financial institution to sign a 10-year agreement for electricity and Green-e certified renewable energy certificates (RECs) through this program.

The purchase of a 25-megawatt (MWAC) solar project’s electricity output and RECs will cover 45 percent of Bank of America’s electricity load in the state.

Tags: Bank of America, Bank of America Solar Texas, International, Reliant, Solar, Texas
"Want to be featured here or have news to share? Write to info[at]saurenergy.com