Some areas in India have the advantage of solar power generation with their different time zoning with which Bangladesh local timing has a big difference. 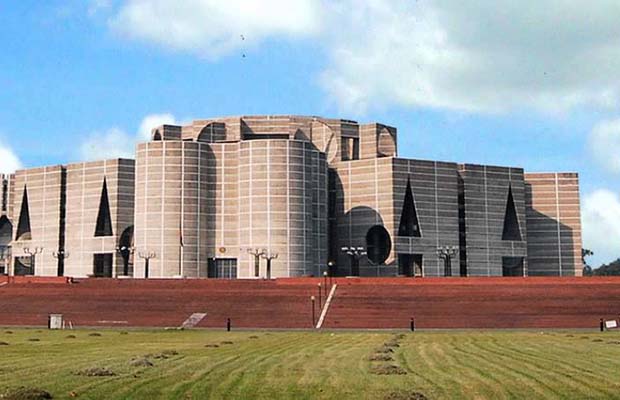 Moderating a seminar on “New Technologies: Innovations in Power and Energy” at the International Convention City Bashundhara in Dhaka Energy Adviser to Bangladesh’s Prime Minister, Tawfiq-e-Elahi Chowdhury mentioned the government may consider to import solar energy from India keeping in view the time of sunlight available.

“Some areas in India have the advantage of solar power generation with their different time zoning with which Bangladesh local timing has a big difference,” he said.

Mentioning that there is a huge time difference between the places of India which produce solar power with Bangladesh, the PM’s energy adviser said, “When they have peak noon, we have afternoon. We can easily take the advantage of that time zoning in solar power generation.”

Moreover, the energy adviser also asked the researchers and university students to come up with their new innovations to develop technology to make the power and energy sector more efficient.

Also, the insolation in Bangladesh varies from 3.8 kWh/m2 per day to 6.4 kWh/m2 per day at an average of 5 kWh/m2 per day. These indicate that there are good prospects for solar thermal and photovoltaic application in the country.

Tags: Bangladesh, imports, India, Solar Energy
"Want to be featured here or have news to share? Write to info[at]saurenergy.com