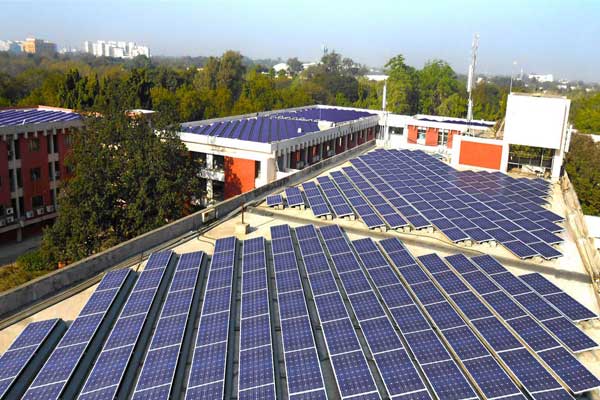 “The consolidated net loss of the company stood at Rs 124 crore during the same period a year ago,” said Azure Power Global in a filing to the NYSE.