WindEurope has launched a new Aviation Task Force, gathering a wide range of stakeholders to tackle one of the major challenge areas for wind energy. 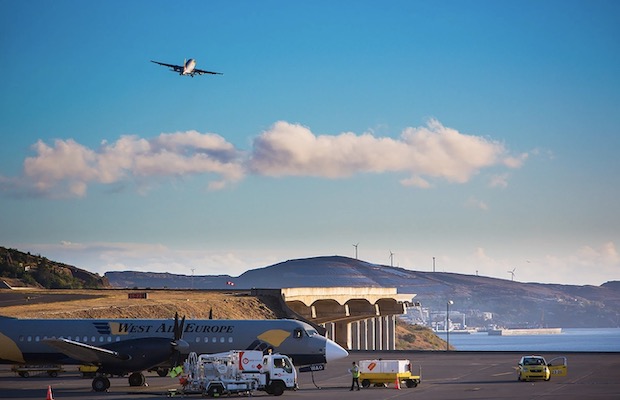 According to many in the wind energy sector, aviation-related issues are now the leading cause of permitting problems across the several Member States. And the launch of the Aviation Task Force perhaps came at the right time.

Chaired by Thales’ Steve Smith and Vattenfall’s Dujon Collin, the Aviation Task Force’s core group comprises National Associations and industry stakeholders. Dedicated to working towards a simple coexistence between wind energy and other aviation groups. This aim of keeping both the industries out of each other’s rearview mirrors will require coordination between a vast range of stakeholders, including Civil and Military Aviation Authorities on both national and international levels.

In order to have an impact, it is crucial for the Task Force to have a clear picture of what is happening at the international level and across EU countries. Accordingly, the first step then it will undertake is the national and international mapping of current projects, initiatives, success stories, issues and challenges across the Member States.

This mapping will also pay close attention to the international and national targets and ambitions of Member States in terms of renewables, electrification, permitting and relations with the aviation sector. The mapping will start from a macro-level. Other work streams will include the harmonisation of lighting and marking requirements, radar-related issues and space competition.

In April, WindEurope’s annual Financing and Investment Trends report revealed that Europe invested €27 billion in new wind farms in 2018, which will finance a record amount of future new wind energy capacity. The report further highlighted that the amount invested was similar to previous years. But, with cost reduction, especially in the offshore wind segment, the investments will finance a record 16.7 GW of new wind capacity.

In total 190 wind farms across 22 different countries in Europe reached the Final Investment Decision (FID) last year. Northern and Western Europe still account for most new investments. The UK was the biggest investor, mostly in offshore wind. Sweden was second. Investments in Southern and Central and Eastern Europe were only 4% of the total, though Spain and Poland will pick up this year.