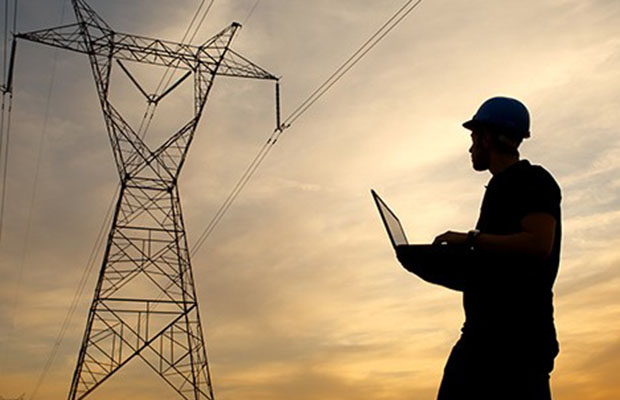 Atlanta’s Georgia Power is aiming to add to its renewable energy portfolio another production capacity of 100 MW solar power.

The Atlanta’s Journal Constitution stated that the company is looking for the solar energy facilities interested to sell stakes of production centers to Georgia Power. It is also seeking contracts with the industry players for supplying solar power to their customers at a fixed rate for 5 to 35 years.

Director of Renewable Development, Georgia Power, Wilson Mallard, “The company will review proposals that provide the best value to customers, with winning facilities beginning their contracts in November.”

The company according to state reports had infused around 4,000 jobs through the solar industry which was on the decline for other sectors.

It is also the world’s leading electric utility headquartered in Atlanta, Georgia of U.S. which is responsible for a considerable energy production capacity and employment of around 7,000 employees in the state.