Ashok Leyland has announced that it has increased the sourcing of clean energy to 60 percent for its countrywide operations. 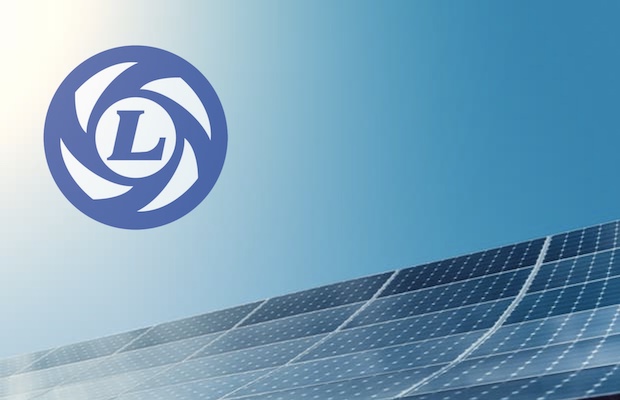 Ashok Leyland, the flagship commercial vehicle manufacturer of the Hinduja Group has announced that it has increased the sourcing of clean energy to 60 percent for its countrywide operations.

The firm has detailed that now 75 percent of its energy consumption in the state of Tamil Nadu and 60 percent throughout the country is procured through the solar rooftop, solar ground-mounted, and wind-based renewable energy projects.

Hinduja Renewables, the green energy arm of the Group focused on building sustainable and clean energy plants in India and has built a solar plant for Ashok Leyland, with a capacity of 75 MWp in Tamil Nadu. Located in the Sivagangai district, the plant is expected to generate over 120 million units of power annually.

“As we march towards our vision of being among the top ten global CV makers, it is equally important that we do this sustainably. Ensuring that our energy requirements come from renewables, is a critical part of this vision,” Ashok Leyland MD and CEO Vipin Sondhi said.

With the start of operations of the solar plant, the company has taken a massive leap in reducing its carbon footprint, he added. Sourcing energy from the captive solar power plant will ensure abatement of 85,000 tonnes of carbon emissions which is equal to planting 1,57,487 trees, annually.

Shom Hinduja, President, Alternative Energy & Sustainability Initiatives at Hinduja Group said, “sustainability is paramount to us at the Hinduja Group. Hinduja Renewables was set up to be the bridge between nations and companies to achieve their sustainability targets. Its mission is to positively impact humanity and conserve the environment through sustainable energy and mobility solutions. This project will enable Ashok Leyland to significantly reduce its carbon footprint, thereby helping it achieve its sustainability goals. The Hinduja Group is evaluating its operations globally and has planned similar ESG initiatives across the different companies”

The journey for this solar plant started in May 2020. Set up through its subsidiary, Prathama Solarconnect Energy. It started with site selection in Vepancolum village, Sivagangai district, of Tamil Nadu, followed by extensive site preparation. The solar panels are in a fixed-tilt mounting arrangement for peak energy production. The plant was commissioned in nine months and the latest software and applications are installed for real-time monitoring and optimisation. The company has implemented smart maintenance using data analytics. Preventive and predictive maintenance systems will ensure best in class capacity utilisation factor, during the plant’s entire lifecycle.

In line with Ashok Leyland’s water positive initiative, the solar plant uses robotic cleaning technology, for regular cleaning of solar modules. This innovative methodology is estimated to conserve 9 million litres of water annually. Additionally, in partnership with the Hinduja Foundation, Hinduja Renewables is implementing a slew of socio-economic measures for the upliftment of communities surrounding the plant.

In November 2020, Bengaluru-based biotechnology major Biocon has announced that it has entered into an agreement on November 21, 2020, for the acquisition of a 26 percent equity stake on a fully diluted basis in Hinduja Renewables Two Private Limited (HRTPL), a special purpose vehicle (SPV) formed for the purpose of power generation and developing a captive power plant.