The PM will lay the foundation stone of Sella Tunnel and its approach road in Tawang district besides the declaration of 100 percent household electrification in the state under the Saubhagya Scheme. 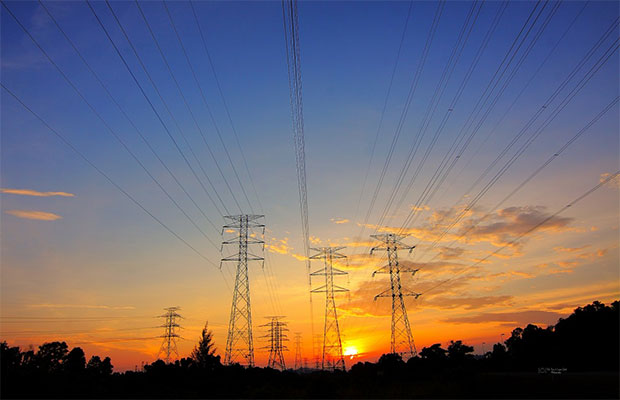 Prime Minister Narendra Modi on his visit to Arunachal Pradesh on February 9, 2019, is set to declare the state 100 percent electrified.

The ambitious airport project in the state has been pending for several years due to controversies over site selection. Arunachal Pradesh is the only state in the country without a full-fledged airport.

The prime minister will also inaugurate a retrofitted airport at Tezu in Lohit district besides a 110 MW hydroelectric project, Arun Prabha channel of Doordarshan and 50 health and wellness centres in the state.

Modi will also lay the foundation stone of a Film and Television Institute at Jote, near here and seven electric substations under Comprehensive Scheme, the officials said.

He would lay the foundation stone of Sella Tunnel and its approach road in Tawang district besides the declaration of 100 percent household electrification in the state under the Saubhagya Scheme.

All the inauguration and foundation stone laying ceremony would be held from Indira Gandhi Park, according to sources.

Recently, on his visit to Ladakh the Prime Minister dedicated the 220 kV Srinagar-Alusteng-Drass-Kargil-Leh Transmission System to the Nation.

The implementation of the project was aimed to supply power to the people of Ladakh round the year and further the evacuation of surplus power of Kargil & Leh Hydel stations of NHPC in summers.