Apple Partners with Swiss Re, Akamai and Etsy to develop Renewable Energy 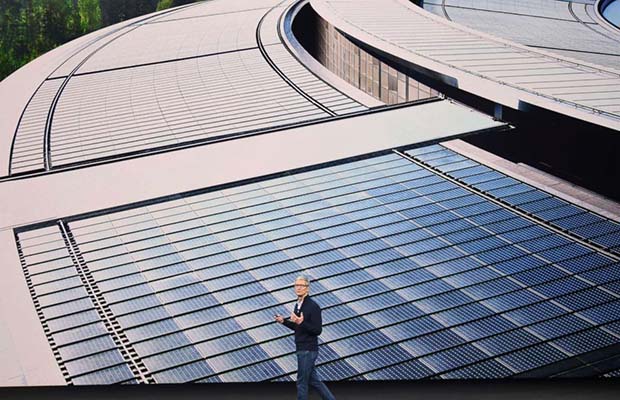 Moreover, the collaboration will be joined by the clean energy service provider, 3Degrees, letting it buy 125 megawatts from a wind farm near the Chicago area, and 165 megawatts from a solar PV project in Virginia.

Subsequently, the clean energy project has been allotted to the developers, sPower and Geronimo Energy and would function to produce electricity within the next two years.

Vice President, Policy and Social Initiatives, Environment, Lisa Jackson said, “At Apple, we’re proud to power all of our operations around the world with 100 percent renewable energy. In the process, we’ve charted a course for other companies and organizations to purchase renewable energy and transition their own operations to greener power. The collaboration announced today shows how companies of all sizes can address climate change by coming together.”

The leading phone maker also claims to strive for 100 percent of electricity requirements to be fulfilled from renewable energy.