The numbers of agriculture connections across the state are 17.20 lakh and the state government has agreed recently to allot Rs 6,030.17 crore this year as a subsidy for them. 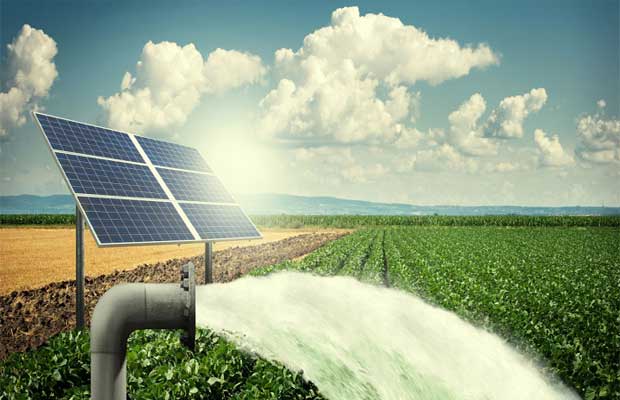 In the state of Andhra Pradesh, the state government is planning to solorise agriculture connections coming up in the state by using a new scheme for farmers ‘Grid connected Solar BLDC pump sets’.

There is a possibility that Adani group may get the contract of supplying solar pump sets to the state. The group has already submitted the lowest quote for supplying 3 HP pump sets to the state. The proposal of diverting the agriculture connections to solar could help to reduce the subsidy burden for agriculture connections and ensure daytime power supply, which is considered cost-effective.

In this background, the officials have been given orders to place all new connections coming up in the state in solar category. “We will ask the farmers henceforth why not they take solar pump sets. We will push all the agriculture connections into solar category irrespective of 50,000 target per year,” the official said.

However, advisor to the state government (energy) K Ranganatham told, that farmer would get daytime power with the solar pump set with no need to wait for APTransco for new connections. “It will be a win-win situation for farmers and discoms too,” he said.

The Adani group has reportedly quoted the lowest price of Rs 3.35 lakh for 3 HP pump set and Junna Powers quoted Rs 4.29 lakh for 5 HP pump set. “The APEPDCL was requested to negotiate with the bidders to bring the cost further down and also ask the other bidders to match up to the lowest bid,” the senior official said.