We are committed to install solar capacity of 500 MW in the state in the next 5 years, says Sanjeev Aggarwal. 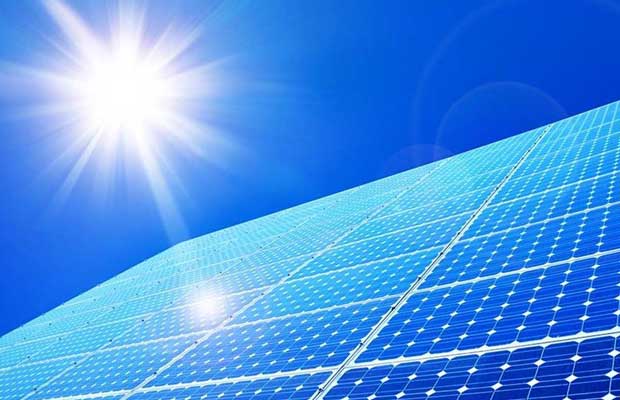 Solar power plant manufacturer Amplus Energy Solutions has inked a Memorandum of Understanding (MOU) with the Uttar Pradesh (UP) government during the Investors Summit 2018 to invest Rs 2,200 crore over the next 5 years.

The MoU was signed to set up the solar power generation capacity of 500 Megawatt (MW) in the state.

UP government is planning to set up solar energy capacity of 10,700 MW over the period.

Gurgaon-based solar company said it is operating many projects in the state including what it claimed was the country’s largest rooftop captive solar plant of 6.2 MW capacity on a factory operated by Yamaha in Noida.

Commenting on the MOU, Amplus Energy, Managing Director & Chief Executive Officer (CEO), Sanjeev Aggarwal said, “With the new solar energy policy of 2017, we are looking at rapid expansion of solar power capacity in the state. We are committed to install solar capacity of 500 MW in the state in the next 5 years.”

Amplus further said it has solarised 3 of the 13 sites of Walmart outlets in Agra and Meerut. Moreover, the company has set up a rooftop solar plant of 2.5 MW at India Expo Mart’s Greater Noida facility.