Large corporations have found that going solar not only benefits the environment, but also their bottom-line, satisfying both shareholders and customers alike, said Abigail Ross Hopper. 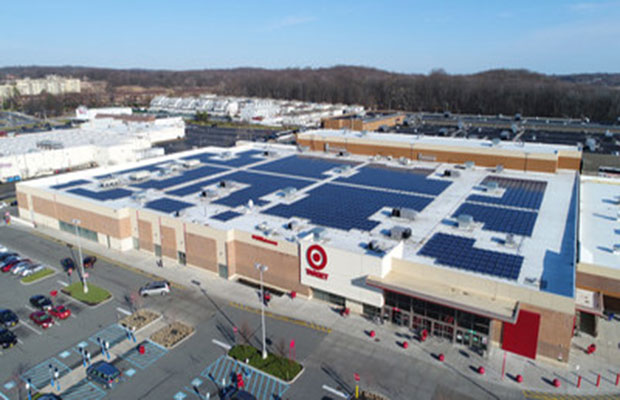 The report contains data from over 4,000 companies, totaling more than 2.5 GW of solar capacity across approximately 7,400 solar projects.

She further added that, “Large corporations have found that going solar not only benefits the environment, but also their bottom-line, satisfying both shareholders and customers alike.”

Adding more than 40 MW of solar in 2017, more than the annual total in 23 US states, target earned the top spot in the report for the second year in a row. Target now has 204 MW of installed solar capacity.

“At Target, we’re designing for tomorrow and putting solutions in place across our business to leave our homes better for future families,” said John Leisen, Vice President, Property Management, Target. “And we’re proud of the progress our team has made over the past year towards Target’s goal to install rooftop solar panels on 500 buildings by 2020. As we continue our commitment to supporting our local communities, it’s an incredible honor to be recognized by SEIA for the second year in a row.”