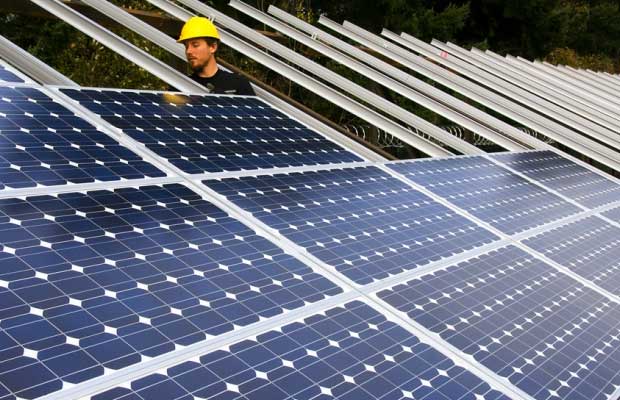 The firm has restated that it is committed to major investments in renewable energy as a critical step toward addressing it’s carbon footprint globally, and that the newest renewable energy project in Europe will be the company’s first large-scale project in Spain, located southeast of Sevilla. Once complete, the new solar farm will provide 149 megawatts (MW) of new renewable capacity.

To track progress toward these goals, the firm has launched a new sustainability website to report on its sustainability commitments, initiatives, and performance. The site includes information on the company’s carbon footprint and other sustainability metrics that share the progress the company is making towards reaching The Climate Pledge.

The new goals, commitments, investments, and programs build on Amazon’s long-term commitment to sustainability through existing innovative programs, including Shipment Zero – Amazon’s vision to make all shipments net-zero carbon, with 50 percent net zero carbon by 2030; sustainable packaging initiatives like Frustration-Free Packaging and Ship in Own Container, which have reduced packaging waste by 25 percent since 2015; renewable energy programs; investments in the circular economy with the Closed Loop Fund; and numerous other initiatives happening every day by teams across Amazon.