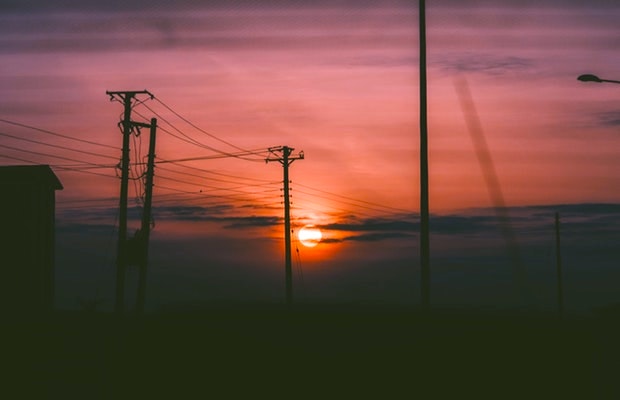 The All India Power Engineers Federation (AIPEF) has appealed to the prime minister to put the draft Electricity (Amendment) Bill on hold as it is against the federal structure of the country wherein electricity is a concurrent subject. The Ministry of Power had circulated the draft bill for feedback of the stakeholders in April this year.

In a letter dated June 13, 2020, to the prime minister, the Federation said, a large number of states have raised serious objections to the proposed amendments as these are against the federal structure of the country.

The amendments seek to erode the working of Regulatory Commissions and dictate on issues of the tariff, DBT (Direct benefit Transfer), subsidy, Electricity Tribunal ECEA (Electricity Contract Enforcement Authority), payment security issues, etc, which are clearly in purview of the state policy, it stated. Under such circumstances, the bill must be withdrawn. Tamil Nadu, Telangana, Andhra Pradesh, Maharashtra, Kerala, Chhattisgarh, West Bengal, Bihar, Jharkhand and Puducherry have already expressed their strong objections, it said.

In view of objections from states, the bill would certainly require extended discussion and debate in both Houses of Parliament which would not be possible under constraints of virtual participation, the AIPEF said. It makes it all the more necessary and urgent that the bill must be referred to the Standing Committee on Energy so that states and stakeholders including consumer organisations and employee and engineers associations can submit their objections in detail, it said.

The amendments sought are far too draconian to be rushed through and certainly deserve the detailed feedback from states, it opined. The amendments are further based on the agenda of privatisation which is not justified for key infrastructure such as electricity, it added.

AIPEF spokesperson VK Gupta said that on June 14, 2020, the Federation had written to all the chief ministers urging them to represent to the prime minister that the proposed amendments to Electricity Act 2003 are not acceptable and that the bill must be put on hold. The power ministry is trying to push through the draft amendments and acting against the spirit of democratic functioning without prior discussions, he added.

Recently, West Bengal Chief Minister Mamta Banerjee termed the provisions under the draft electricity bill ‘anti-federal’ and even ‘inhuman’ to be brought up at a time when the pandemic is raging. In a strongly-worded letter to Prime Minister Narendra Modi, Banerjee said the move by the Centre to amend the Electricity Act, 2003 was “completely unjustified” amid the socio-economic crisis brought upon by the COVID-19 pandemic.

The chief minister placed her resistance on record to pretty much most of the key features of the amendments, from the removal of cross-subsidies to the idea of direct benefits transfer to beneficiaries, and even the establishment of a national Electricity contracts enforcement authority. Even the possible push for enforcement of renewable purchase obligations (RPO’s) by state discoms was resisted.