AEP has completed the purchase of 75 percent, or 227 MW, of the Santa Rita East wind project from Invenergy Renewables in San Angelo, Texas. 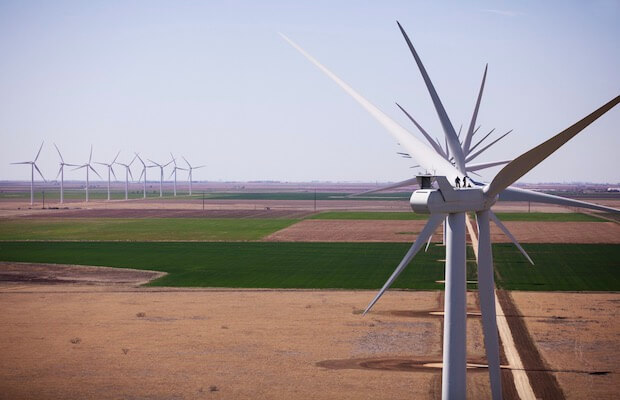 American Electric Power (AEP), has announced that it has completed the purchase of 75 percent, or 227 MW, of the Santa Rita East wind project from Invenergy Renewables in San Angelo, Texas.

The company announced that the acquisition was made by its wholly-owned renewable arm AEP Renewables. Under the agreement, Invenergy will retain 25 percent ownership of the project.

Nicholas K. Akins, AEP chairman, president and chief executive officer said that the company’s long term strategy is to diversify into clean energy generation. And that the company has reached nearly 70 percent of its renewable investment goal for 2023.

In addition to Santa Rita East, AEP added 724 MW of wind and battery generation to its contracted renewable generation portfolio in April.