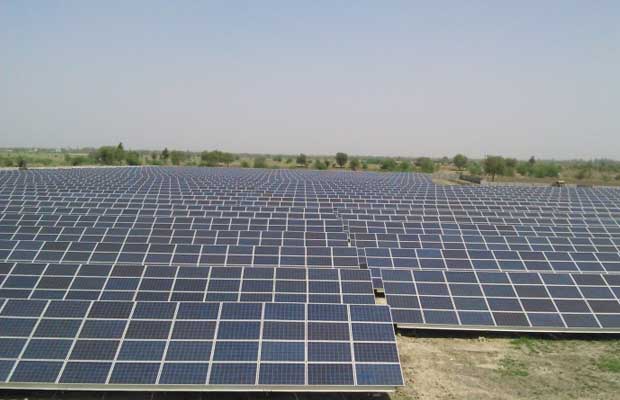 This 2 GW solar plant in Al Dhafra is expected to be completed during the second quarter of 2022 and is likely to provide up to 1,10,000 households with electricity along with boosting the country’s solar power to 3.2 GW.

Without disclosing the name of the first-ranked bidder, ADPower said, quoted S&P Global Platts that, Emirates Water and Electricity Company (EWEC), an ADPower subsidiary, unveiled the price of the independent power producer (IPP) project in the emirate of Abu Dhabi.

For this IPP project the company received a total of five bids in November last year, however, it didn’t disclose the names of the bidders.

The project is expected to cover an area of 20 square kilometres and will be the world’s largest solar PV IPP project. Also, it will be almost double in size of the EWEC’s solar plant, which is currently the largest operational single-project solar PV plant in the world.

It is further expected to reduce the carbon footprint of ADNOC’s offshore facilities by up to 30 percent by replacing gas turbine generators at its offshore production facilities with various sources of energy, including renewables and nuclear power.