Adani, positioned twelfth, is the main Indian organization on the rundown put out by Greentech Media, a Wood Mackenzie business. 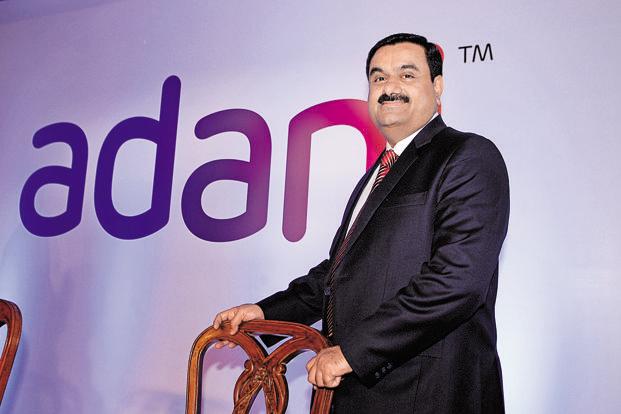 Adani Group has been named in the main 15 worldwide utility sun based power designers that incorporate preferences of First Solar, Total, SunEdison and Engie. Adani, positioned twelfth, is the main Indian organization on the rundown put out by Greentech Media, a Wood Mackenzie business.

“We have only included companies that are active in developing projects in more than one country,” it said in a report. “There are a number of developers active in single markets (predominantly China, India and the US) that have developed more capacity than some of the companies covered in this report.”

“Adani is moving into the Australia solar market with the development of the 140 MW Whyalla and 170 MW Rugby Run plants,” GTM Research said.

It “could potentially look to acquisitions to grow outside of India – the company had been rumored to be interested in the acquisition of Equis Energy,” the report said.

Adani Renewables is focusing on 10 GW of introduced inexhaustible power by 2022. The organization right now has 12 MW of operational breeze resources, and additionally 788 MW of solar PV.

“The top 15 companies have an additional 33.5 GW of announced projects in the pipeline,” it said.

First Solar, Canadian Solar, and Total have the biggest venture pipelines. SunEdison has the fifth-biggest portfolio, ho, ever the organization is stripping quite a bit of its portfolio to different designers in the wake of petitioning for Chapter 11 liquidation in April 2016.

The report said the best 15 engineers are all inclusive broadened and 13 organizations are dynamic in creating ventures in no less than three locales around the globe.

“Most of the largest developers are actively looking to develop projects outside of the well-established markets such as Europe and Japan that have provided much of the early growth in their portfolios. Very large-scale projects are now more achievable in emerging markets, particularly in the Middle East and Latin America,” it said.

Also, several companies are moving toward a “build, sell and operate” model rather than keeping projects on their own books.

“This points toward an increasingly active secondary market for large-scale solar PV (photovoltaic) assets and an easy entry to the solar market for companies with money to spend,” the report said.

Each of the best 15 worldwide designers is currently taking an interest in tenders for expansive scale limit far and wide.