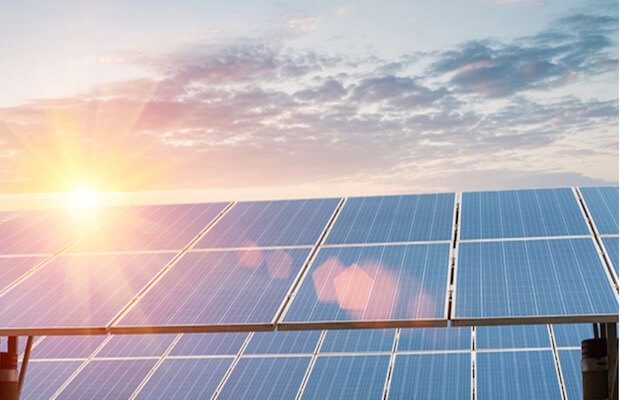 In March, we had reported that AGEL had commissioned another 50 MW wind energy project through its wholly-owned subsidiary Adani Green Energy (MP) Ltd on March 05, 2020. The project had been commissioned under the 25 year Power Purchase Agreement (PPA) with state-owned Solar Energy Corporation of India (SECI) at a tariff of Rs 2.65/kWh.

In January, we had reported that Rosepetal Solar Energy (RSEPL), a wholly-owned subsidiary of AGEL had been awarded 700 MW solar-wind hybrid capacity by the Adani Electricity Mumbai Limited (AEML) after the state commission had approved AEML’s petition for the award of the capacity under a hybrid wind-solar tender.

RSEPL participated in a tender issued by Adani Electricity Mumbai Limited (AEML) for the procurement of 350 MW grid-connected wind-solar hybrid power projects (with a “Green Shoe option” of an additional 350 MW Hybrid power project capacity) in Maharashtra. The fixed PPA tariff for this 700 MW hybrid power project is Rs 3.24/kWh for a period of 25 years with a minimum capacity utilisation factor (CUF) requirements of 50 percent. The projects are expected to be commissioned by the second quarter of the Financial Year 2022. The price of Rs 3.24 per unit was arrived at by the MERC after it rejected the proposed rate of Rs 3.35 by Rosepetal that had been arrived at through a bidding process.