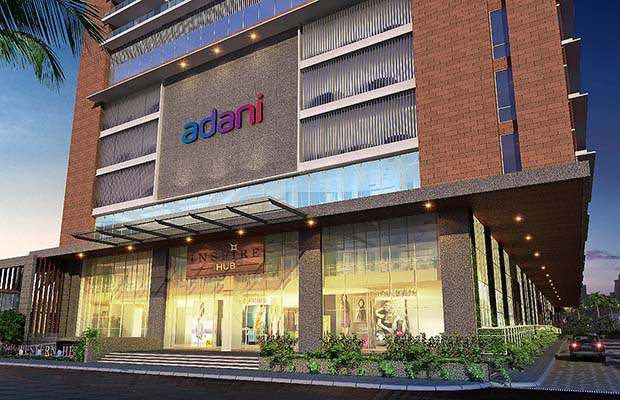 Launched in March 2017, AGEPtel is responsible for group’s international renewable energy business which now would be supervised and completely owned by the Indian Adani Green Energy.

According to the filing, AGEPteL has authorised and paid-up share capital of USD2,000 with no turnover as on March 31, 2018.

Moreover, Adani green energy also projects confidence in acquiring as the assistance and the joint work of the group will certainly lead to credibility of the group. The new acquisition will make AGEPtel an investment subsidiary for Adani Green’s international business.

Additionally, the acquisition has been completed with AGEPtel’s share price at its face value of USD 1 per share.

Further, Adani Green Energy has been in the talks over being added to the group of companies under the spectrum of Additional Surveillance Measures over its share price touching all-time highs attracting heavy investor interest.

However, the company had also posted a widened net loss amount for the quarter ending June 2018.